Who Charted? Evanescence No. 1, Clearly What You Want 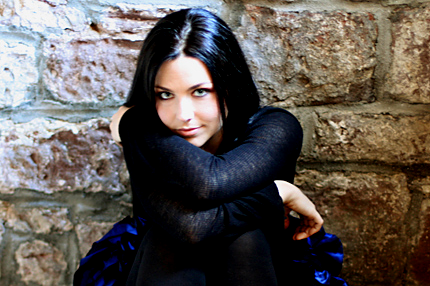 First! Evanescence have earned a second turn at No. 1 on Billboard’s Top 200, selling 127,000 copies of their self-titled disc, according to Nielsen SoundScan. What could be more fun than that?

Joe Better Blues: The Jonas Brother most known for singing (Joe) as opposed to smoldering (Nick) or being married (Kevin) saw his dancey solo disc Fastlife off to a slow start in No. 15 with 18,000 copies sold.

Britney’s Bummer: And yet Jonas’ sales are robust compared to Britney Spears’ latest remix disc, which sold shy of 9,000 in No. 46.