After a decade of multiplatinum sales, two Grammy awards, and the messy departure of band cofounder Ben Moody, Evanescence siren Amy Lee took a hiatus from her painfully earnest public existence to be a wife, learn the harp, and, perhaps counterintuitively, listen to M.I.A. “She’s so freaking powerful and awesome,” the singer-pianist gushes. “I love her voice because it’s weird, almost like she doesn’t care.” Lee, 29, does care, so much so that the admitted perfectionist needed five years to finish this October’s Evanescence (Wind-up).

The New York City resident phoned from home before the video shoot for hair-blowingly grandiose lead single “What You Want” to discuss some personal misconceptions, Hot Topic, and Juggalos.

How often do you regret naming your band after a word no one can spell?
It’s pretty fun, actually. It’s always a test of true fanhood. Like, “Oh my God, I’m your biggest fan, I’ve loved Effervescence since I was ?12 years old.” I’m like, “Oh, okay, ?you have?”

One of your biggest hits is “Call Me When You’re Sober.” Do you drink?
?I wouldn’t say I’m a drunk or anything. When I was young and we were first out there, there was more of that. I think I badly needed the ?release because everything was crazy. But I’ve calmed down a lot. 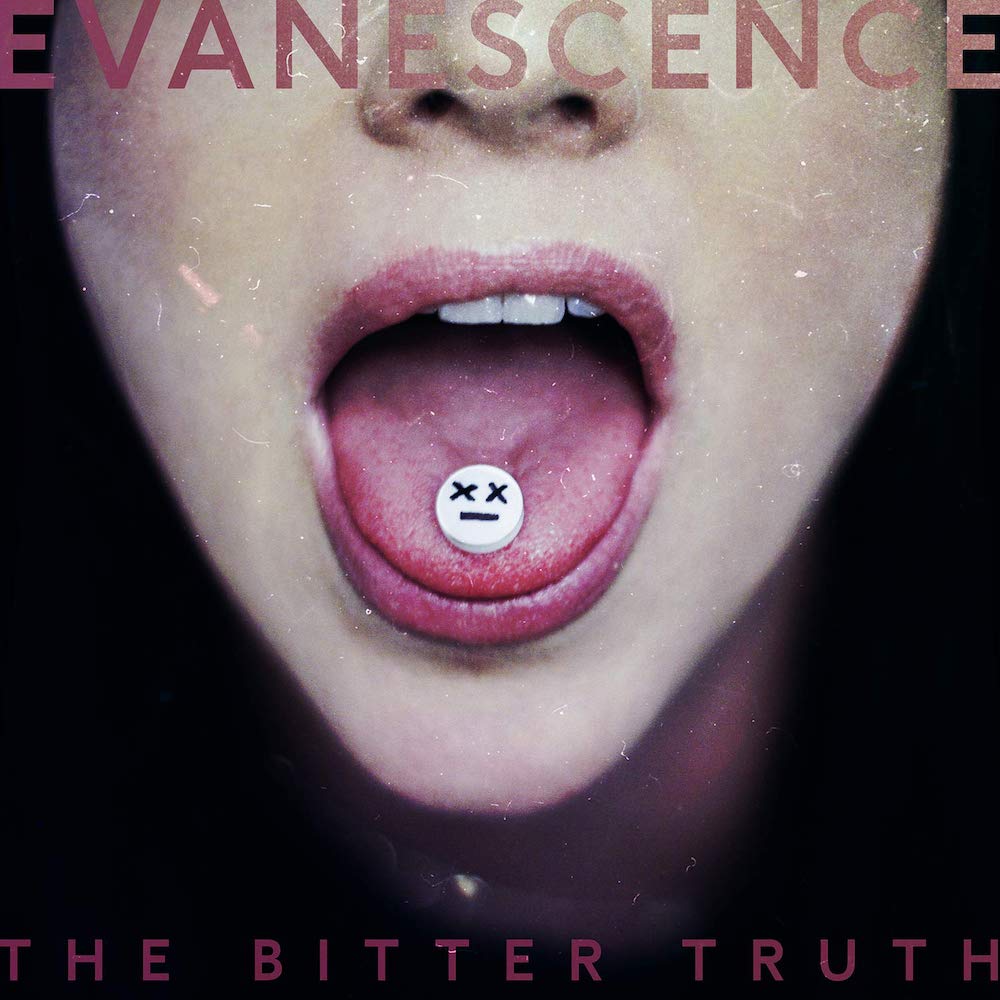 Have Al-Anon groups approached you because of that song?
No. It’s mostly a chick anthem: “You only want me when you’re drunk. You only want me because I’m not there.” I definitely get a lot of girls who are like, “That’s my song. I assigned that ringtone to my ex-boyfriend.”

You have such a serious public persona. Does that create any misconceptions about you?
I don’t think it’s a misconception because the music is serious. When I’m posing for a photo shoot, I’m not going to be sticking my tongue out with my eyes crossed. My looks fit the music. Me in real life is a much broader spectrum. I’m the goofball. I’m the person cracking people up.

But isn’t Evanescence also a part of “real life”?
It’s hard to describe. It’s like a play of my own life. It all came from a very personal and honest place inside me. But at the same time, it’s just a picture of extremes. So in quote-unquote real life, I ?don’t have to do that. If I just wear some flip-flops and a shirt and ?wanna go see The Hangover with friends, that’s totally normal and ?fun. But I wouldn’t do that in an ?Evanescence video.

He posted a halfhearted apology online in 2010. I was wondering if that made you think about giving him a call.
[Sighs] I don’t want to say why, but no, I didn’t respond. I think we’re probably both better off not being in each others’ lives.

Watch: Evanescence, “What You Want”

Do you feel like you and your music represent the underdog?
Definitely. Evanescence fans aren’t the popular kids in school. They aren’t the cheerleaders. It’s the art kids and the nerds and the kids who grow up to be the most interesting creative people. That was me in school, so we get each other on a level where the things I’m singing about are deeper. But yeah, I constantly see a recurring theme of people who feel different or ?misunderstood.

Words like “misunderstood” and “different” are exactly the same words Insane Clown Posse use ?to describe Juggalos.
Oh my God. ?I don’t even know if I should be talking about this. I can’t believe I know what the Juggalos are, but I do. I would have to say we’re not exactly like that. I don’t want to talk shit.

It seems like Evanescence fans were kids who shopped at Hot Topic.
Totally! Me too.

I think a lot of Juggalos shop there, too.
I know. You’re right about that. I think we’re closer, maybe, to Korn fans. Yeah, no comment.

Your fan base may be Hot Topic, but you’re turning 30 this year. Does that milestone change things or make you reconsider your ?career?
It’s weird. You know when you’re a kid and you imagine what age you’re gonna be when you do stuff? I had it pretty wrong: Your 20s was [supposed to be] full-on adulthood and you’re married and you get kids and you live happily ever after. And you get there and you’re like, “I am not an adult yet.” If I never do another single thing again, I’m totally proud of what’s happened. The rest is for me. Just watching our oldest videos, it’s weird. I definitely ?remember watching “My Immortal,” like, “That was not some dream where it was really somebody else.” I’ve totally had a couple of those ?moments. It’s cool.