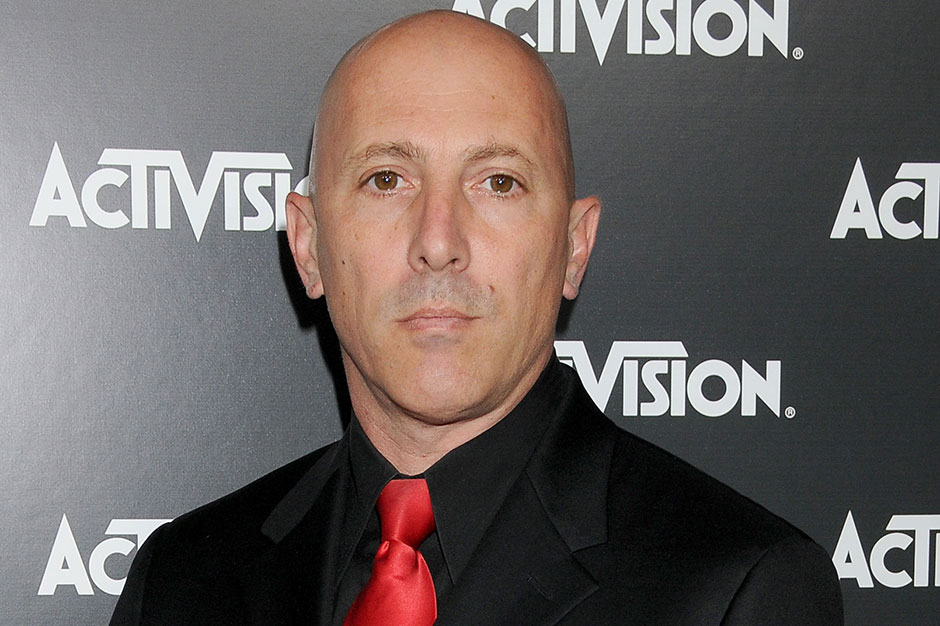 Maynard James Keenan’s electro-rock project Puscifer released their second full studio album, Conditions of My Parole, on October 18. Keenan’s other band, A Perfect Circle, capped a summer tour with a set at Lollapalooza. And Keenan’s other other band, influential heavy rockers Tool, are working on a new album of their own.

Tool guitarist Adam Jones and drummer Danny Carey are writing the music for a follow-up to 2006’s 10,000 Days, Keenan told Loudwire (via Antiquet). As is the band’s practice, Keenan won’t throw in his two cents until that part of the job is complete. “I’m allowing them their space to do what they do, so we’re still in that mode,” he’s quoted as saying. “Even if they told me how close they are to being done, I couldn’t tell you because if I say 60 percent people will start counting down. When it’s done everyone will know. But I haven’t done anything yet. They write forever and then we go in and knock it all out. We’re writing. We’re writing vocals.”

Fans shouldn’t get too excited just yet, however. Keenan also reportedly says “nothing’s solid” at this point. And he adds that Tool probably won’t play too many shows: “Physically, I can’t do it, so that’s not gonna happen. We will tour, but it won’t be the old school dog and pony show of eight months of beating yourself to death.” Puscifer play The Late Show With David Letterman on Halloween before hitting the road on a string of gigs currently scheduled through December 11..