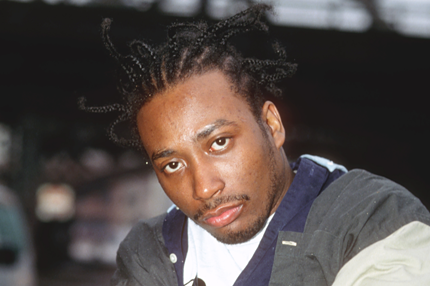 Ol’ Dirty Bastard’s debut album may actually be more of a Wu-Tang Clan album. Method Man says the late MC pilfered most of the lyrics for 1995’s gold-selling Return to the 36 Chambers: The Dirty Version from fellow Shaolin warriors. “The majority of the verses on that album are old RZA and GZA rhymes,” Meth tells Complex.

The star of How High claims, “Dirty took all their shit and made it his own, and GZA ain’t say shit. Most of [Dirty’s verses] was GZA’s shit. I remember GZA and ODB got in an argument one night and GZA was like, ‘Nigga most of that shit on your fucking album is mines anyway!’ “

Method Man specifically singled out rhymes from “Don’t You Know,” but noted that ODB did write his own first single, “Brooklyn Zoo.” Just something to think about when that Return to the 36 Chambers box set arrives next month.