'Night Time' will appear on new EP of the same name 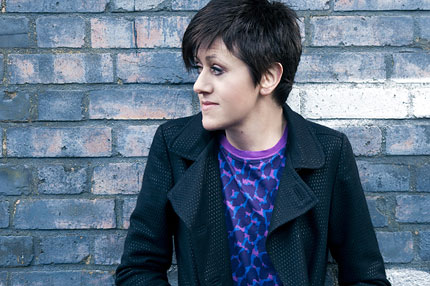 Not too long ago, British inside-out rock specialists the xx asked a host of their favorite artists to cover songs from their own Mercury Prize-winning debut, including Ben Watt and Tracey Thorn of Everything But the Girl fame. But due to some “logistical” issues, Watt and Thorn’s contribution never materialized. Such a bummer. Today, however, Merge has shared a silken cover of “Night Time” that Thorn was able to rearrange and record alone anyway. It is both below and set to be released November 1 as the opening tune on a new EP from Thorn by the very same name. That is the opposite of a bummer. Have a listen and let us know what you think.