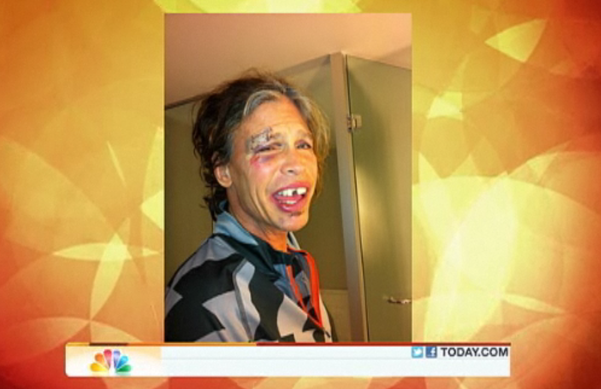 October 25, 2011: This week, the Aerosmith frontman collapsed in a hotel bathroom in Paraguay, smashing his face forcefully enough to knock out his two front teeth. Tyler got four stitches and some dental work and we're happy to report he will be honkin' on bobo in no time.

October 25, 2011: This week, the Aerosmith frontman collapsed in a hotel bathroom in Paraguay, smashing his face forcefully enough to knock out his two front teeth. Tyler got four stitches and some dental work and we're happy to report he will be honkin' on bobo in no time. 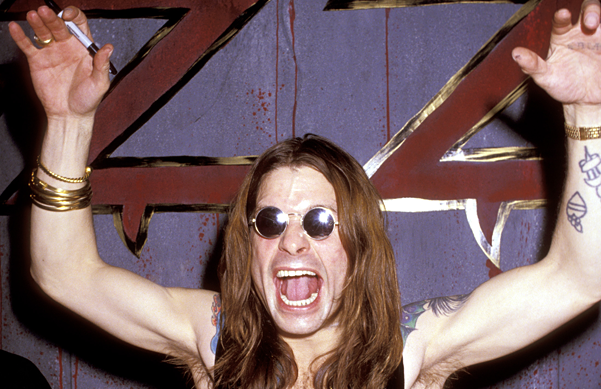 December 8, 2003: The Prince of Darkness refused to close his eyes forever despite an ATV accident that broke his collarbone, six ribs, and a vertebra in his neck. He also bit the head off a live bat and experimented with enough mind-altering drugs that doctors have studied his genetic makeup. No more tears! 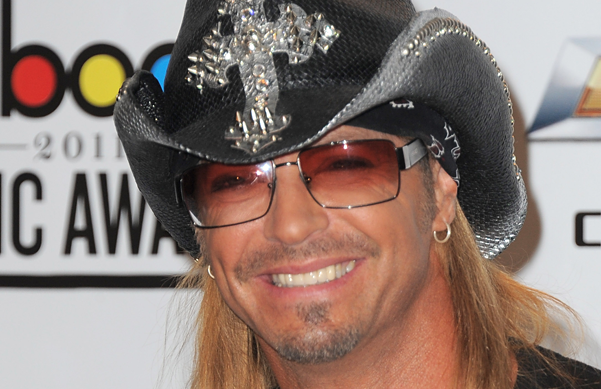 2007 through 2010: In '07, the Poison frontman subjected himself to contracting every STD on earth as the star of reality-dating show Rock of Love. At the 2009 Tony Awards, he was struck on the head by a piece of moving scenery, smashing his nose and suffering a concussion. The following April, he underwent an emergency appendectomy. A month later, he suffered a subarachnoid hemorrhage while watching the soft-core movie Busty Cops on TV. Then doctors discovered a hole in his heart (one that was not caused by the subject of "Every Rose Has Its Thorn"). 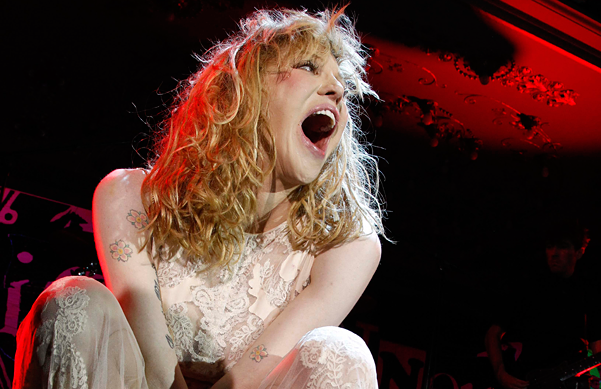 April 7, 1994 and October 2, 2003: Miss World allegedly overdosed on heroin at Los Angeles's Peninsula Hotel in 1994... and then very un-allegedly overdosed again in 2003. Courtney has since sworn off the hard stuff and is now only addicted to Courtney. 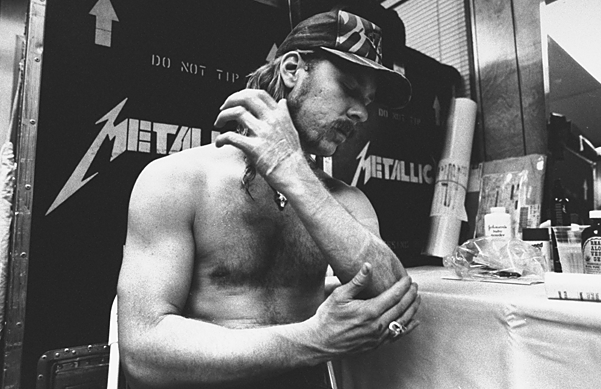 August 8, 1992: The Metallica singer was given both fuel and fire when he strayed into some 12-foot high pyro at Montreal's Olympic Stadium. The left side of his upper body was scorched with second- and third-degree burns, but some aloe treatment had him playing again in less than a month. 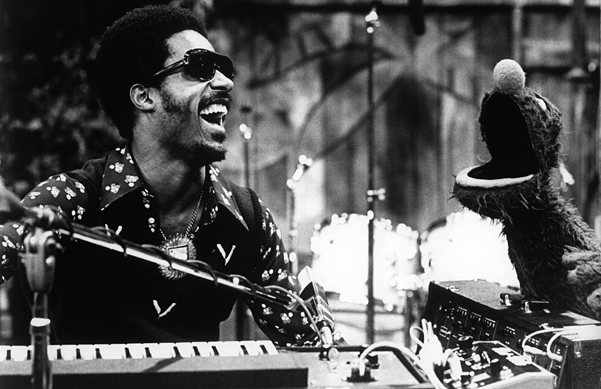 August 6, 1973: Here's Stevie on Sesame Street just months before a collision with a flatbed truck put him in a coma. Where the fuck were you, SuperGrover?! 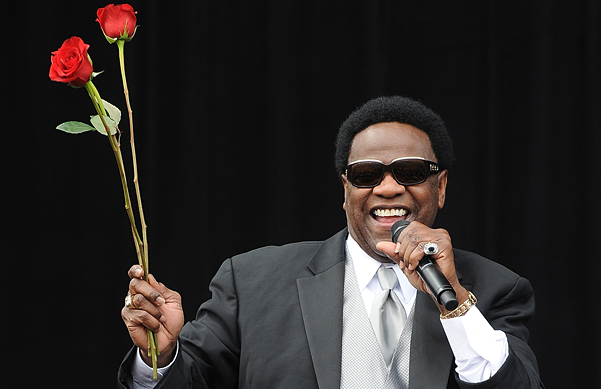 October 18, 1974: A ladyfriend ambushed Green with a pot full of steaming hot grits while he showered, burning his back. Treating the incident as a wake-up call, he became a pastor shortly after. 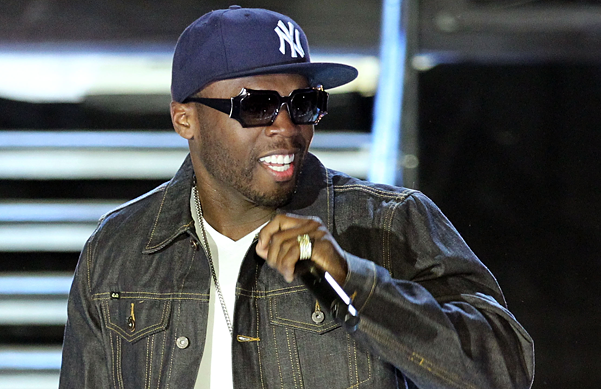 May 24, 2000: 50 Cent was shot nine times. Details are slim because he's only documented it in eight or nine songs and a movie. 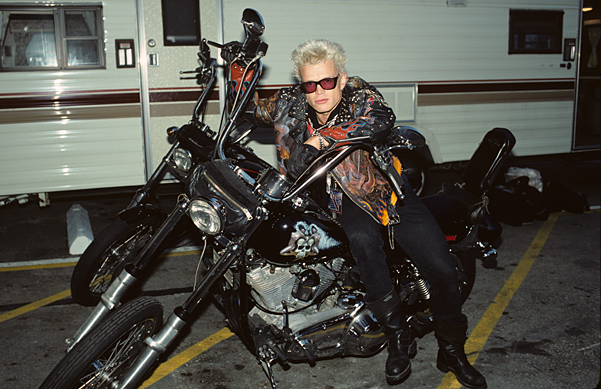 February 7, 1990: The rocker broke his leg and wrist after his Harley-Davidson motorcycle collided with a car. The fact that his leg was in a cast meant music video director David Fincher could only shoot him from the waist up, resulting in one of the most memorable clips of all time with the Lolita-tastic "Cradle of Love." 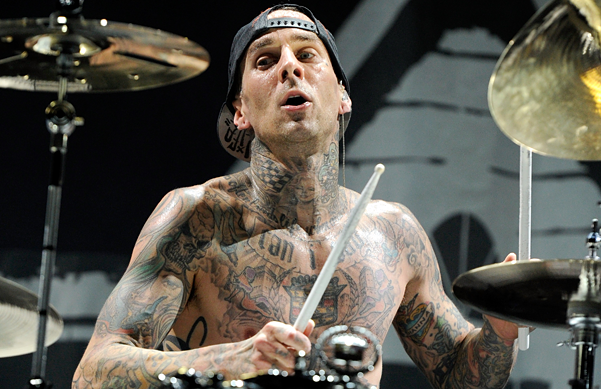 September 19, 2008: Blink-182 drummer Travis Barker narrowly survived a plane crash so brutal, it claimed the lives of his assistant and security guard. The accident helped inspire his pop-punk trio's reunion, but Barker has vowed never to fly again. 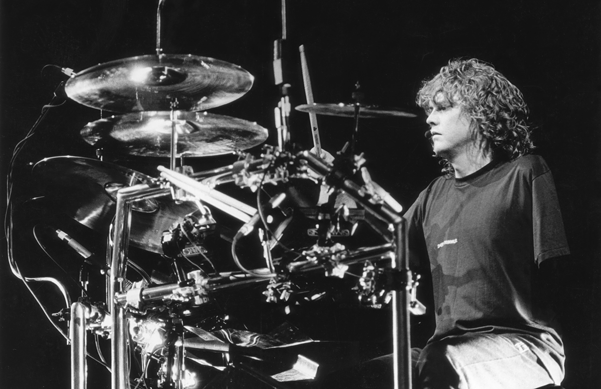 December 31, 1984: The Def Leppard drummer's arm was severed after flipping his Corvette. Despite fulfilling every rock band's secret dream to have a legitimate reason to fire their drummer, the band built him a special, kick-pedal-heavy kit and he rocks three-limb style to this day. 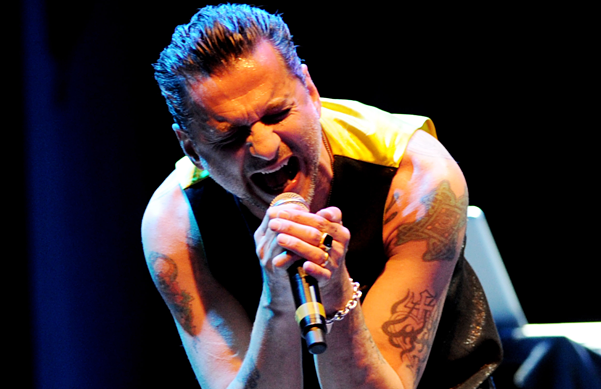 October 8, 1993: Gahan suffered a heart attack in New Orleans, forcing his band to play the encore without him. Two years later, he survived a suicide attempt. A year after that, he OD'd on a speedball in L.A. and his heart stopped beating for two whole minutes. In 2009, the (still alive!) Gahan had to call off a show in Greece because he was suffering from abdominal pain; it turned out he had a tumor on his bladder. Still, his frame remains unbroken. 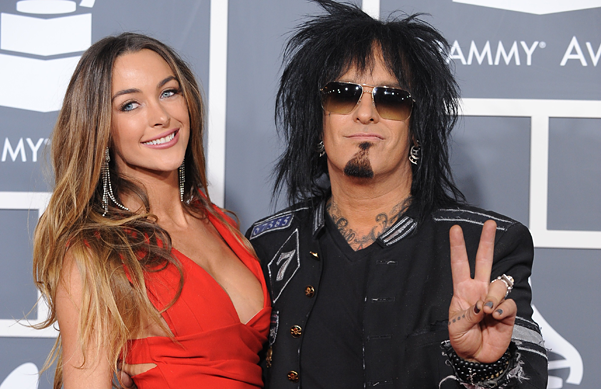 1987 The Crüe bassist was pronounced legally dead for two minutes after suffering a heroin overdose. After grunge happened, his career was legally dead from 1992 to 2003. 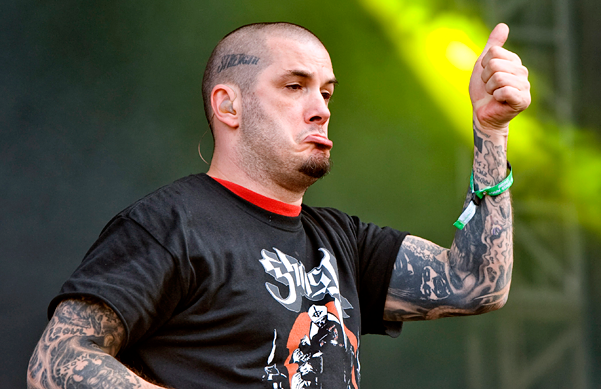 July 13, 1996: Not to be outdone, far-beyond-driven Pantera vocalist Phil Anselmo was legally dead for four minutes after a post-show overdose in Dallas. 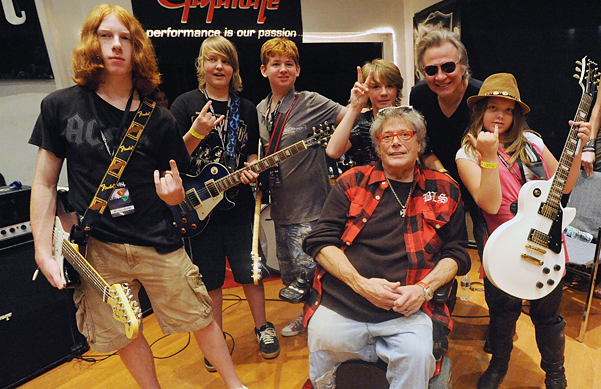 June 20, 2011: Mountain founder Leslie West lost his lower leg to diabetes. He still showed up to perform at the Rock 'n' Roll Fantasy Camp two months later. "I cried a couple fuckin' times," he said a month later. "But I'll tell you, it's a good thing it wasn't one of my arms. Then I'd be really fucked." 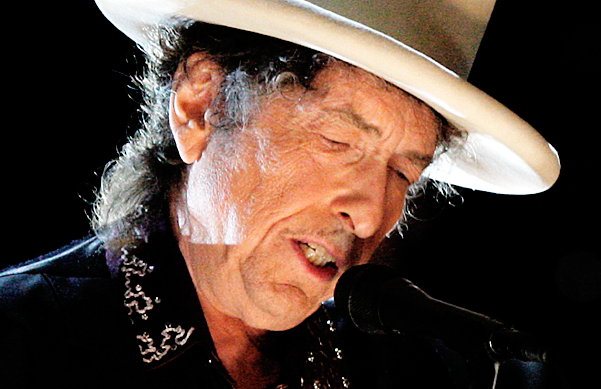 July 29, 1966: Bob Dylan had a mysterious motorcycle accident near Woodstock, New York, in which he probably suffered broken vertebrae (nobody's confirmed his injuries for sure). While living in seclusion, he recorded his famed Basement Tapes. 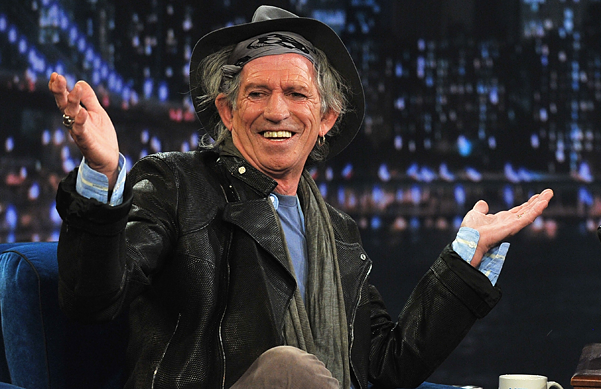 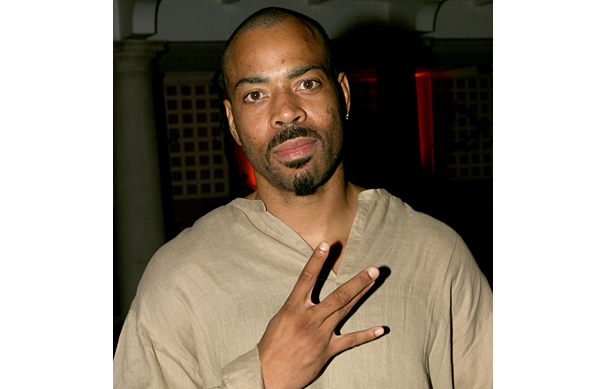 November 1989: The West Coast MC lost his voice — literally — when he fell asleep at the wheel of his car and was thrown from the vehicle into a tree. Somehow, he returned in 1996 (without the help of Dr. Dre, who, once again, does not practice medicine) and a new release titled Voices Through Hot Vessels is due in 2012.