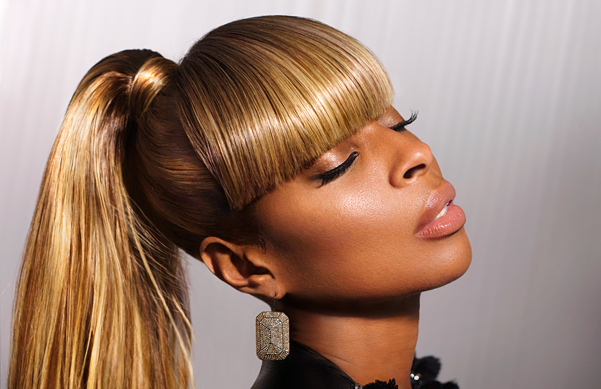 It isn’t exactly clear why Mary J. Blige thought Rick Ross would give her the love she deserves. True, Rozay showcases his sensitive side in his most recent solo hit, Teflon Don’s “Aston Martin” music, but he also has automatic weapons piled up on his bedroom floor. It’s probably because, as Blige’s character acknowledges on her collaboration with “Aston Martin” guest Drake, she loves her “Mr. Wrong.” Good thing Blige is at her best searching for a “Real Love.”

Like that 1992 hit, newly debuted track “Why” is an uptempo soul strutter about a tragically doomed relationship, with Blige emoting gorgeously. Where “Real Love” gave us an early appearance from the late Notorious B.I.G., this time there’s Ross, serving up “my Cam’ron ‘Oh Boy’ swag” like so many chicken wings from his Tennessee restaurant. No news on the Maybach Music boss’s health, however — his Twitter feed shows no updates since in-flight seizures earlier this month forced him to cancel appearances.

“Why” appears on My Life II…The Journey Continues (Act I), which hits shelves on November 1. Hear it via Nah Right.