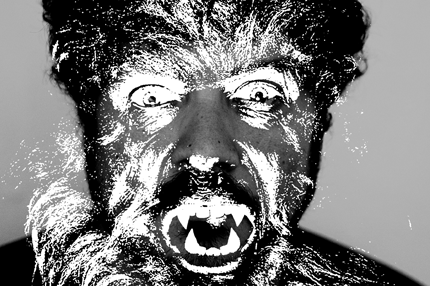 This week, Secretly Canadian released Richard Swift’s Walt Wolfman EP, the first bit of music we’ve heard from the monstrously prolific singer/songwriter since a severe finger fracture threatened to halt his guitar playing a year ago. Fortunately, he wasn’t sidelined long, and in addition to recording songs of his own, Swift — who’s also a much-sought-after session player and producer — has also become a member of the Shins. Have a listen to “MG 333,” a delicious, spectral R&B cut from the Wolfman EP and check out a few Instagram shots he captured while at work on the the Shins’ forthcoming followup to 2007’s Wincing The Night Away.