Review: Katy B, ‘On a Mission’ 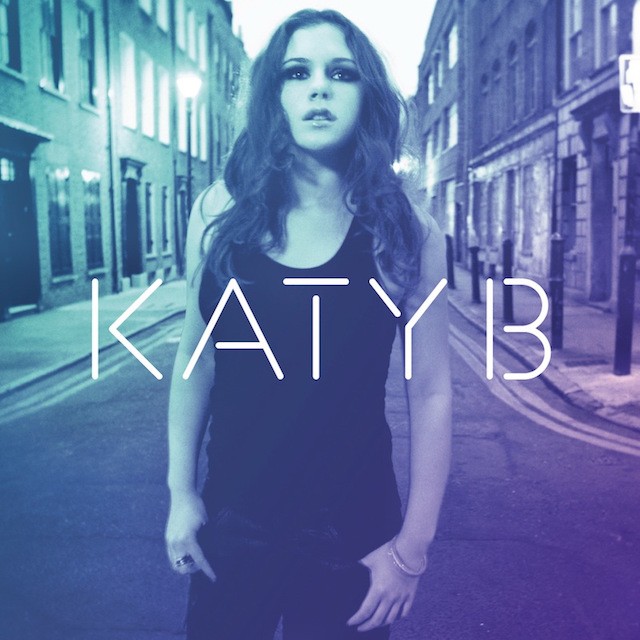 Katy B has been in the right place at the right time. The young London singer’s 2010 collaborations with Magnetic Man (“Perfect Stranger“) and Ms. Dynamite (“Lights On“) emerged just as U.K. dance culture shifted, and mainstream audiences learned to love the melodic, (slightly) less aggro varieties of dubstep; then the Benga-produced “Katy on a Mission,” featuring her crooning serenely over a hard, up-tempo bass blare, cemented her status as England’s unlikeliest pop-star front-runner.

Those three tracks serve as the highlights of her debut album (released in April in the U.K., and in September here), though the anthemic, jungle-driven “Broken Record” follows close behind. What elevates those tracks over the marginal disco inclinations of “Movement” or the synth-padded “Power on Me” is that the production allows Katy B’s clean-toned voice to transcend the music’s dark, grimy foundations; she sounds best when simply given the opportunity to sound young, understated, and cool.

Katy’s youth, particularly, works to her benefit. These 13 tracks largely address adventures of meeting boys in bars and clubs, and are rampant with coy shout-outs that she needs to “find a man to please me” or that said man needs to “keep up as we lose control.” The male-dominated world of dubstep may dismiss all this as too lightweight and precious, but Katy B may transform into the queen of this boys club yet.