Hear the singer-songwriter team up with Benmont Tench on the gorgeous "Lucky Now." 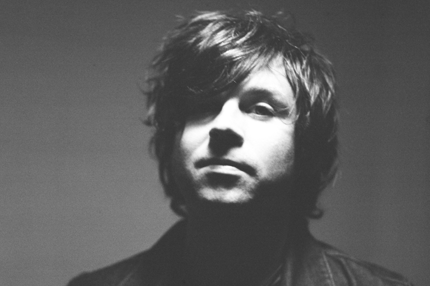 Adams – who has been road-testing the song live – teamed up with Tom Petty and the Heartbreakers’ keyboardist Benmont Tench for this gorgeous, rootsy track spiked with Tench’s watery piano fills and a twanged-out guitar solo.

As SPIN previously reported, Adams’ next record is a star-studded affair: Norah Jones sings on three tracks – and the LP was produced by studio ace Glyn Johns, who has worked on records by the Who, the Rolling Stones, and the Beatles.