This week: Comic Reggie Watts, 39, who has toured the country withConan O’Brien and recorded music in Nashville with Jack White (get the live record here). Watts’ recent performance in New York City’s Central Park was filmed for a Comedy Central special airing this fall.

FAVORITE SONG:
“‘Human Nature‘ – when I was a kid Michael Jackson was really popular. That song is just so beautifully moody. The first time I heard it was when I was visiting relatives in France. I was staying at my uncle’s house up in the countryside and it was raining. I was in their living room and I put the record on to listen to ‘Human Nature’ over and over and over, as I was being called to dinner. When I was a kid I would fantasize about these sophisticated European adventures and that song was the perfect soundtrack.”

FAVORITE NEW ARTIST:
“Buke and Gass. I was on NPR’s Radiolab and they were one of the bands that were on it. They just blew me away. It’s this mix of prog and acoustic folk; slightly world music with an incredible vocalist. It’s just two people playing modified instruments. That woman’s voice is off the charts. They have very complicated melodies and beautiful rhythms. It’s emotional and technical at the same time. It’s quite incredible to see live.” 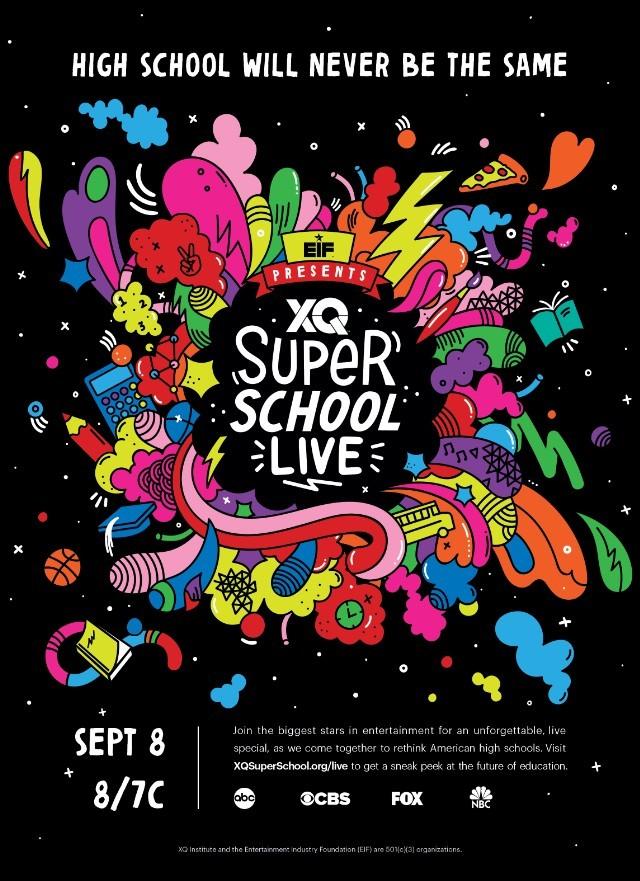 FAVORITE MANTRA:
“When in doubt, zoom out!”

FAVORITE PLACE TO ESCAPE:
“Freedom? Conceptually that’d be my answer. But I’d say Portland, OR. I lived in Seattle for a long time so I know the Northwest vibe. But Portland has a lot more culture and art happening than Seattle right now. It has great restaurants and a bike culture. It’s really easy to get out to Canon Beach, too. It’s so beautiful. It has a great ecological and liberal vibe. And it has more movie theatres per capita than any other place in the U.S. They have great movie theatres, like these pub movie houses with food and beer that play the classics, like Silver Streak or Night at the Roxbury.”

FAVORITE MOVIE:
“It’s between Monty Python and the Holy Grail, Almost Famous, and Not Another Teen Movie. I’ll go with Monty Python. It was the first movie I saw that kept me laughing — I couldn’t stop. Almost Famous — or even Dazed and Confused, too — I just love those movies that capture the ’70s in a realistic way.”

FAVORITE FOOD:
“Quinoa (keen-wa). I try to eat it at least twice a week. And now I’m finally learning how to make it.”

FAVORITE BOOK:
“The Dancing Wu Li Masters by Gary Zukav. It’s one of the first books written by a theoretical quantum physicist that compares the ideas of physics to eastern mysticism. It really opened my ideas to conceptual quantum mechanics, like the idea of applying it in a philosophy that you can view the world through.”