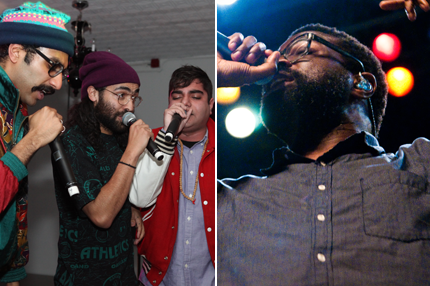 Meanwhile, Scottish DJ-producer Mylo puts his spin on Light track “Will Do,” cranking the BPM, pumping the seductive track into electro house territory.

Listen to both remixes below or at TVOTR’s MySpace.

Mylo Remixes “Will Do”

TV On the Radio, “Caffeinated Consciousness”