Backstage at Santos Party House during Company Flow’s first show in more than a decade, Pharaohe Monch tweeted in awe: “Most words ever. Lots of words.”

And, yes, words at the underground hip-hop icons’ triumphant Saturday night reunion gig came fast and furious. The notoriously verbose duo of El-P and Bigg Jus not only nailed every syllable of their loquacious back catalog, but shouted them, Run-DMC-style, until you could hear their voices getting hoarse. The crowd, red-faced and often bearded, seemed to be engaged in a secret contest over who could fling the highest percentage of impossible clusters back at the stage. It was celebratory, it was surging with unflagging energy, the group and crowd were completely raucous — er, make that [riotous…

But the night was definitely more “class reunion” than “victory lap,” mainly since there’s no contemporary hip-hop narrative to justify the return of Company Flow just yet. In the ’90s, their scene-defining “independent as fuck” ethos felt like Ian MacKaye spraypainted in wild style. But in 2011, “Fuck Time Warner and it’s affiliates” seems downright antiquated: “Internet grinding” is mostly a gateway to a traditional label deal and even underground rappers are scrambling to put Mountain Dew logos on their album covers. No, this was happening was because Company Flow’s heroes-in-murk Portishead asked them to play an ATP festival in London. One warm-up show in New York simply meant an extra night for everyone to go bonkers and hopefully remember the way they felt about hip-hop 10 years ago. So, with an energy rivaling fighting-weight Onyx, CoFlow brought back the ’90s, encased in amber, to its most rabid acolytes. 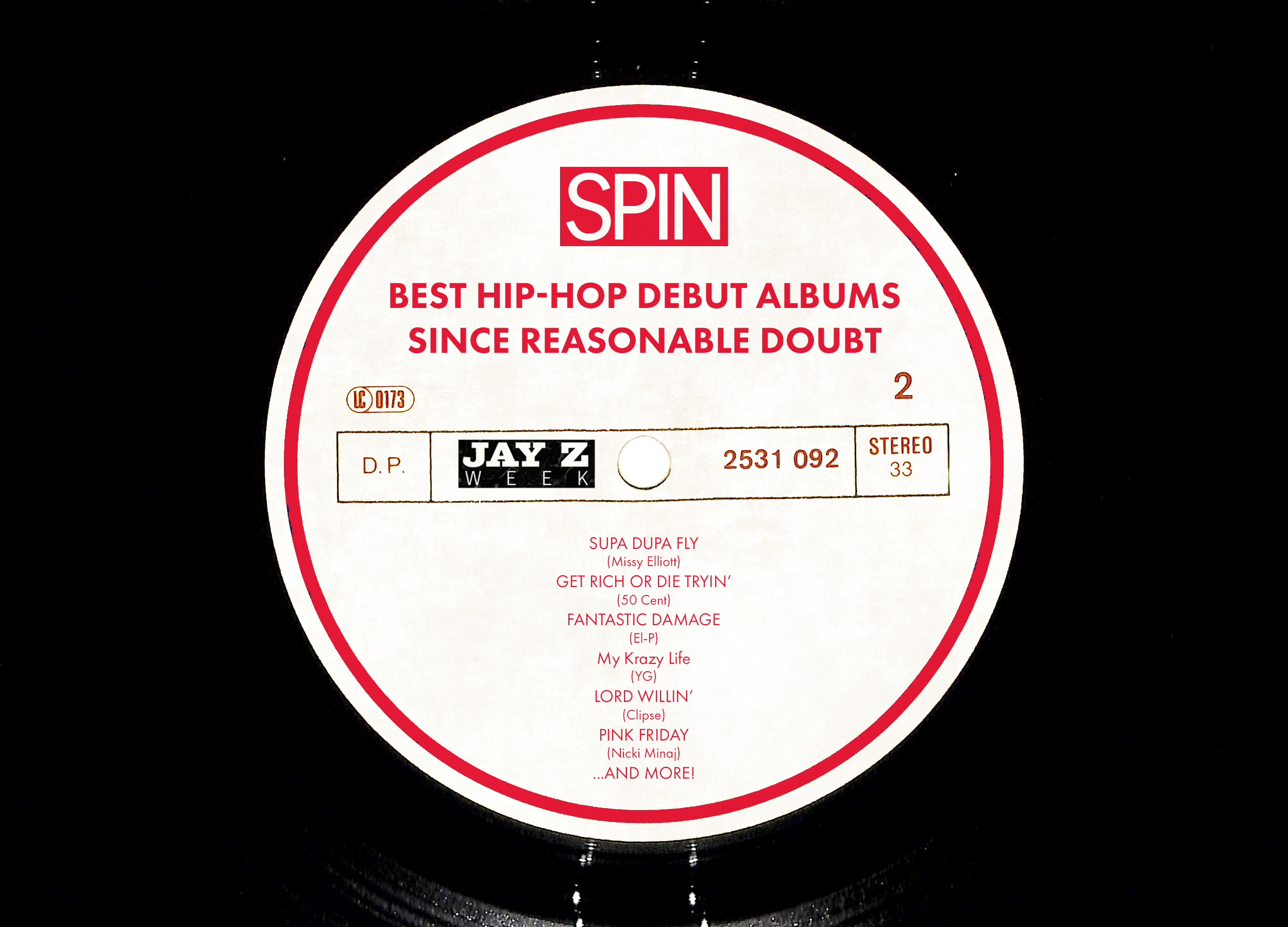 Everything seemed reduced to its essence. El and Jus wore black T-shirts and jeans, DJ Mr. Len held down the fort, doing some expressive, slo-mo DJ Premier moves. Despite the decade-long gap since their last performance, no chemistry had been lost. The MCs finished each other’s lines; Jus signed autographs in between songs; El tweaked his partner’s nipple and constantly demanded the crowd give it up for Len. For his part, Len concluded “End To End Burners” with a re-imagining of its lengthy, pyrotechnic turntable solo, making mincemeat of Run-DMC’s “Beats To The Rhyme.” All of which begged the question: When was the last time you saw a hip-hop show where a [member of the group performed a song’s scratch solo [live?

Breezly Brewin of the Juggaknots came out of the wings to do his verse on the Indelible MCs’ track “The Fire In Which You Burn,” which warranted a stage-dive from one eager kid. The whole scene could’ve happened in 1999, save the MacBook glowing on stage. There was even some good, old-fashioned CoFlow label venom, even though the ongoing phone-hacking scandal roiling Rupert Murdoch’s News International media empire gave it a decidedly topical twist: “This one goes out to James Murdoch,” he said. “Thanks for signing me to Rawkus, you fucking asshole. I hope your entire family burns in hell.” [Editor’s note: Before becoming chairman and CEO of News Corp, Rupert’s son James was the primary financial backer of landmark ’90s indie-rap label Rawkus.]

Though the night celebrated the days of underground hip-hop’s brief reign of influence, it certainly didn’t wallow in it. One of the most endearing things about the night’s performance was how the underground’s myths and legends, once traded like folktales via the internet, have faded with time. In 2001, “Taco Day” was a stomach-turning, nine-minute opus on Mr. Len’s obscure solo album Pity the Fool: Experiments in Therapy Behind the Mask of Music While Handing Out Dummys (on Matador!), where guest rapper Jean Grae recounted a Columbine-style massacre from the female school shooter’s perspective. She apparently hated being pigeonholed as the “Taco Day” rapper so much that Matador once issued the facetious apology: “We’re sorry we messed up Jean Grae’s career so badly by putting her on an internationally distributed CD and LP.” At this show, she essayed the song nimbly in a bloody schoolgirl’s uniform, gun in hand, assisted by a Monch cameo as a newscaster, and hilariously replacing a reference to Backstreet Boys with the more current New Boyz.

But the most important legend in Company Flow history is the hushed reverence around “Last Good Sleep,” a harrowing diary entry about the domestic abuse El-P’s mother suffered at the hands his alcoholic stepfather. At the group’s final show in 2001, SPIN reported that El rapped it through tears — he’d never performed the song live and that night he vowed to never perform it again. Ten years later, he said, “I may or may not do this next song depending on how I feel,” taking a minute to compose himself by the turntables, then boldly tearing through the evening’s most emotional moment. Taking cues from former collaborator Trent Reznor, he nailed the whole thing with eyes tightly shut, stabbing the mic stand into the ground, raising his anger and intensity as he reached the song’s conclusion.

It was a truly heroic moment, but El — now a seasoned solo performer for 10 years — knew that it was only one note out of many, cracking afterwards: “We’re gonna really try hard to make this happy again.”

Company Flow, We Were There