If Kurt & Co. ended the party, no one told these guys. 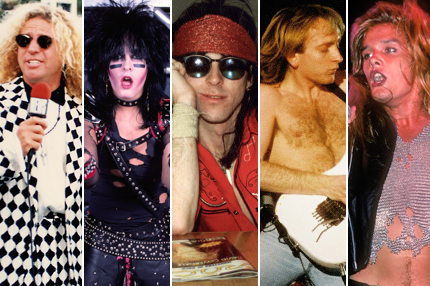 When Nirvana’s Nevermind arrived some 20 years ago, ’80s metal was already well on its way out (see SPIN contributor Chuck Eddy’s 2009 essay on the subject). But the arrival of Kurt Cobain and Co.’s blockbuster album added an exclamation point to the musical transition. Here’s how five rockers, circa 1991, remember Nirvana’s arrival: