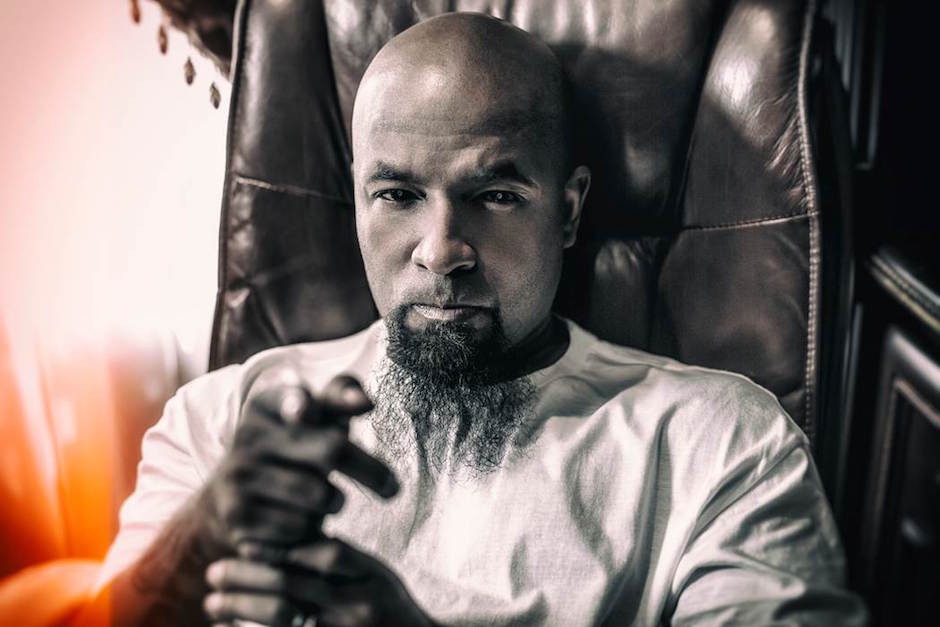 On All 6’s and 7’s, Tech N9ne claims he’s a “cult leader,” with a following of suburban delinquents who mimic his face-paint designs and violent, operatic dirges. Promising a similar fate for hip-hop’s mainstream, he adds, “I’m gonna show these nonbelievers what mass lab-producing means.”

But as hell-raising séances go, All 6’s and 7’s can’t compare to Tech’s 2001 debut, Anghellic, where he rapped alongside machine-gun fire. “I’m beyond the boobies and the champagne,” he claims. So the 39-year-old Kansas City, Missouri native offers star power. Tech fans Lil Wayne and T-Pain discuss “animal magnetism and sado-masochism” on the bawdy “Fuck Food,” while Yelawolf and Busta Rhymes join the nine-man speed-rap race “Worldwide Choppers.”

Fueled by his otherworldly double-time flow, Tech N9ne’s music has lost little of its overwrought guttural delirium, draping R&B-tinged tunes like “Overtime” with vocal echoes of Queen’s “Bohemian Rhapsody.” But instead of wrestling with Faustian thoughts and Ecstasy binges as in the past, he now honors his ailing mother on “Mama Nem” and worries over his children on “If I Could.”

Despite some questionable lyrical patches — “The industry never passed the baton / Now I’m more sarcastic than Vince Vaughn,” he quips on “Promiseland” — All 6’s and 7’s is an admirable attempt at balancing Tech’s heavy-metal rep and hard-won maturity. As for the “Devil Boy” of Anghellic…well, guess you had to be there.