The elusive singer-songwriter teams with Jon Brion for cover of the rock icon's classic "Everyday." 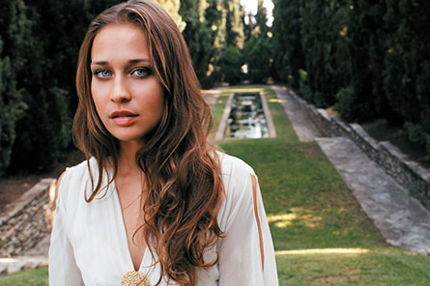 Rave On: Buddy Holly, the star-studded tribute to the rock legend, arrives in stores on June 28, although contributions from My Morning Jacket, Florence + the Machine, Modest Mouse, and the Black Keys have already been teased. But now the album’s most anticipated contribution has just hit the web: Fiona Apple’s rendition of “Everyday,” featuring Jon Brion. Hear it here (via 107.7 The End and The NJ Underground).

In addition to Apple and Brion’s cover, you can stream Paul McCartney, My Morning Jacket, Julian Casablancas, and the Black Keys’ tributes in the widget below.

Hear It: Selections from Rave On: Buddy Holly