Hear 'Within and Without,' the debut from Breaking Out electro mastermind Ernest Greene. 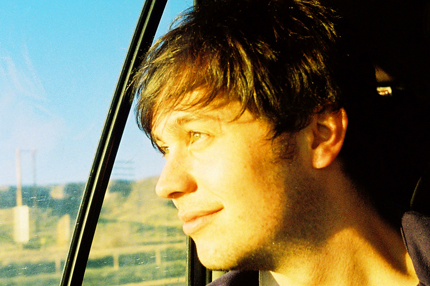 Georgia’s Washed Out, aka synth-pop musician Ernest Greene, is on the rise: The Sub Pop signee’s debut full-length, Within and Without, is one of SPIN’s highest rated albums of the year so far, and a feature on Green appears in our July issue. The LP is set to drop on July 12 — but you can hear the full album now, courtesy of NPR.

Washed Out – “Hard to Say Goodbye”