Chicago's annual Pitchfork Music Festival takes place July 15-17 in Union Park, and there are a lot of great bands playing along with headliners Fleet Foxes and TV on the Radio. 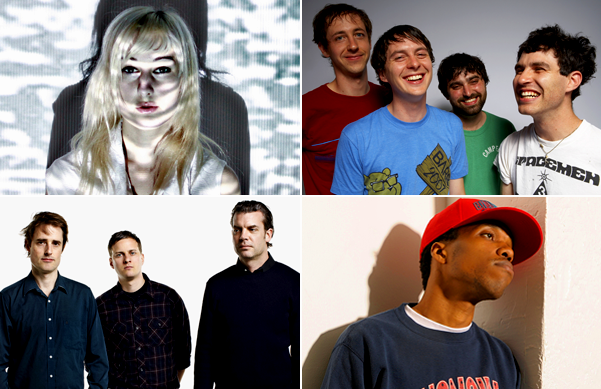 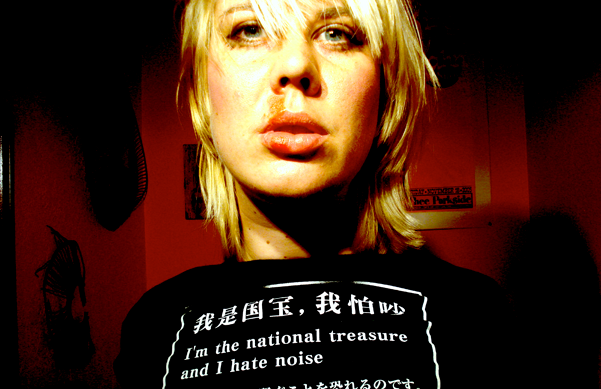 Why She Matters: The debut from the 28-year-old Erika M. Anderson, Past Life Martyred Saints, is one of the best albums of 2011 so far, a nine-song collection that can stand beside a longtime female indie fave, says SPIN editorial director Charles Aaron: "Past Life is just as intensely accomplished as PJ Harvey's latest [Let England Shake], and that album's one of the most intensely accomplished of PJ's career."

You Should Know: Prior to setting out under the EMA moniker, Anderson sang for noise-folk band Gowns. 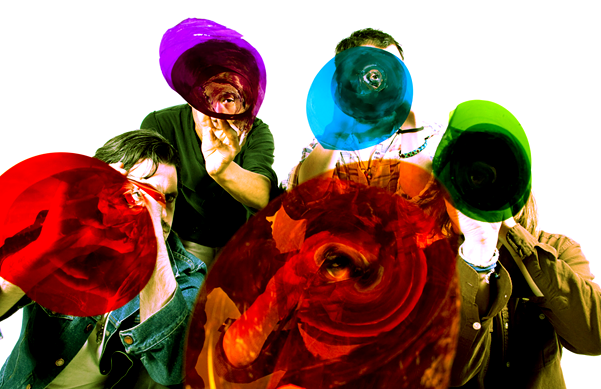 Why They Matter: They ran with the pack during the mid '00s dance rock craze, but in 2011 this quartet stand apart, with their latest album, Eye Contact, arriving as a spellbinding, densely layered, continuous listen that balances murky head trips with pulse-quickening nouveau house.

You Should Know: One of the more talked about remixes of the year is dancehall icon Lee "Scratch" Perry's reworking of Eye Contact's "MindKilla," on which he peels back the song's layers and adds his own signature toasting. You can download it here. 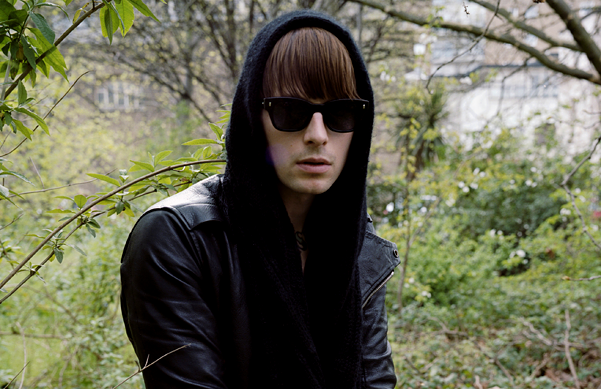 Why They Matter: One of SPIN's 10 to Watch in 2010, the band, led by Wesley Eisold, followed up 2009's gripping Love Comes Close with this year's dark love letter to New York City, Cherish the Light Years, which Eisold characterized as a distinctly American reinterpretation of the British sounds (Suede, Siouxsie, Pulp, the Cure) that he adores.

You Should Know: At Coachella, the black leather & wool clad band was able to survive immense heat during a mid-afternoon set and, in the words of SPIN contributor Chris Martins, "did their albums one better, emphasizing live energy over ennui." 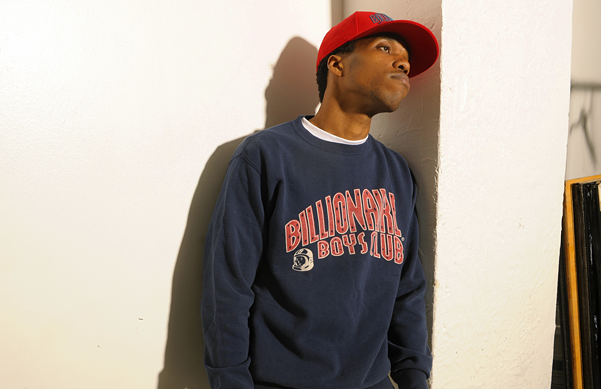 Why He Matters: Born Shante Scott Franklin, this Big Easy MC has been repped by both of his hometown's mega moguls: Master P and Lil Wayne. But after nearly a decade of toiling, things finally began to take shape when he emerged from Weezy's shadow and dropped his 2010 Def Jam debut, Pilot Talk, whose breezy jams mixed with the rapper's keen wit. Now signed to Warner Bros., a studio full-length is expected later this year.

You Should Know: Curren$y's just-released mixtape, Weekend at Burnies, is inspired by the zany '80s comedy film starring Andrew McCarthy and Jonathan Silverman as two bumbling dudes aiming to convince people their friend Bernie is still alive by parading around town with his dead body. "Bernie Lomack had the beach house, the golf cart that was like a Porsche, all the chicks dug him, threw the dopest parties," the rapper has said. 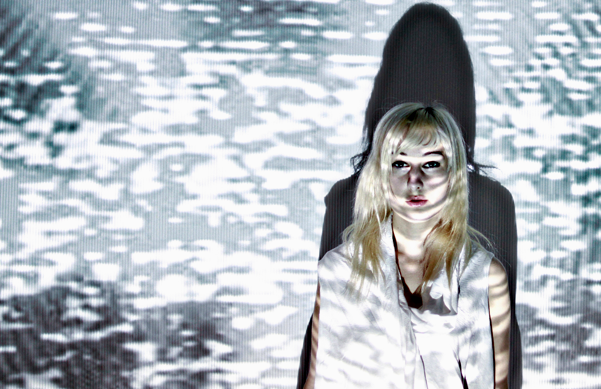 Why She Matters: Her haunting, often unsettling (yet stunningly catchy) piano dirges are informed by her training as an opera singer, her love for experimental art rockers like Diamanda Galas, and existential philosophy. With three introductory EPs out already, her debut arrives October 4, called Conatus, which means "the will to live."

You Should Know: Born Nika Danilova, she stands just 4'10" and says she doesn't drink or do drugs. 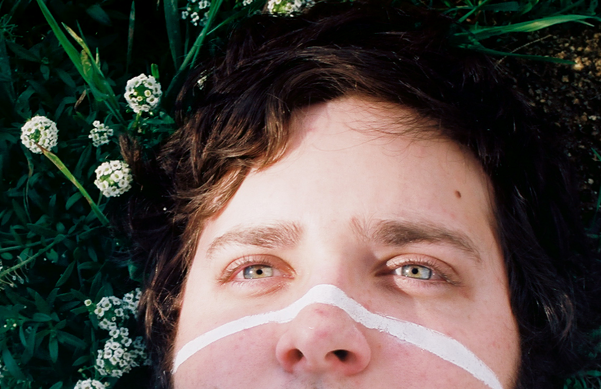 Why He Matters: Baths is Will Wiesenfeld, whose beat-driven tunes have a true sense of emotion that's too often missing from the chillwave universe. Yet the intricate arrangements on last year's debut, Cerulean, nod to esteemed IDM whizzes Boards of Canada and Aphex Twin, not Owl City.

You Should Know: Wiesenfeld posed in early publicity shots wearing just underwear and cuddling with what he calls a "really gay" white Pomeranian named Giuseppe. Needless to say, it set the indie blogosphere ablaze, even earning mention in the Village Voice's wonderful The Year in Indie Pets.

9.HOW TO DRESS WELL 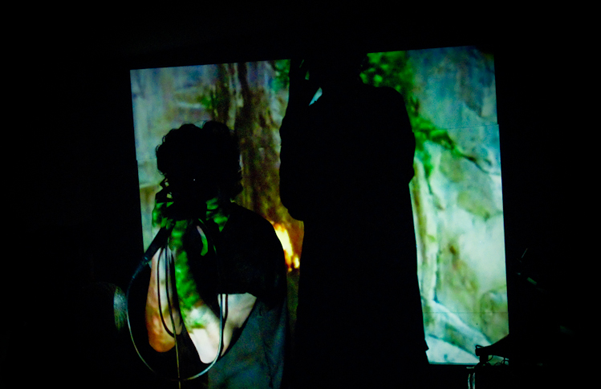 Why He Matters: Tom Krell has a bug for '90s R&B, and it permeates the oddball soul on his debut, Love Remains. Live appearances at festivals like last fall's CMJ Music Marathon in New York proved Krell had the chops to bring his soundscapes to life in front of an audience.

You Should Know: Krell's most recent project is the Just Once EP, which he's dedicating to the memory of his friend Ryan Hitchon, who died tragically just as Krell's career was taking off. He re-imagines "Suicide Dream 1" and "Suicide Dream 2" from Love Remains, and adds a third, new song, "Suicide Dream 3," written especially for his friend. All copies of the EP's vinyl release come with a handwritten note from Krell himself.

LISTEN: How to Dress Well, "Ready For The World" 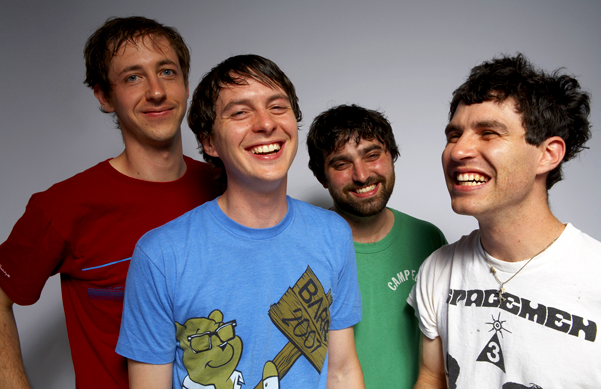 Why They Matter: The band behind SPIN's 2009 Album of the Year, Merriweather Post Pavilion, is using their 2011 live audiences as guinea pigs for their much-anticipated follow-up. At Coachella in April, their new material emerged as a continuous flowing, freewheeling digital jam. "Some tracks were minimal, just blurts of synth and song over bassy thudding and odd blips and bloops, while others were thick and aqueous, cool in tone and rich with sound," we wrote.

You Should Know: Bandmember Noah "Panda Bear" Lennox's solo album Tomboy just made our list of Best Albums of 2011...So Far. 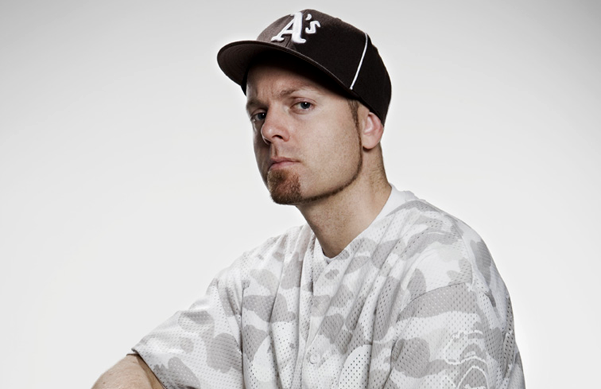 Why He Matters: While his Fall album, The Less You Know, The Better, will be just the fourth full-length in 15 years by the artist known to friends as Josh Davis, there's no doubting Shadow's influence on beat-driven culture worldwide. His 1996 debut Endtroducing... was one of SPIN's Best Albums of the Past 25 Years, a spellbinding mix of psychedelic beats.

You Should Know: Shadow staged one of the most ambitious shows in DJ history in 2007, teaming with Cut Chemist (best known as the mixmaster behind Jurassic 5) for a two-man, eight-turntable performance in front of 10,000 at the Hollywood Bowl, during which the duo spun only 45s. 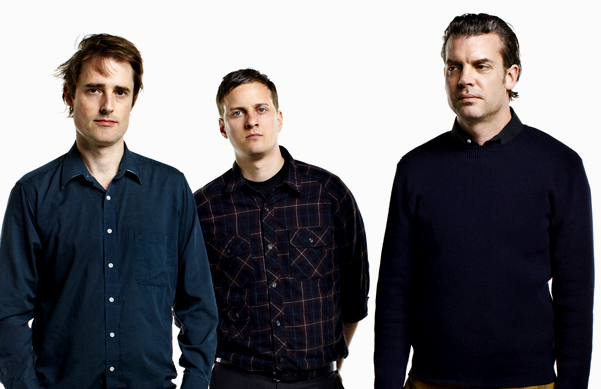 Why They Matter: Battles expanded their tweaked-out glitch-rock to a dizzying bliss as a trio on their second album, Gloss Drop, following the sudden departure of guitarist-keyboardist Tyondai Braxton. Added to the mix: Chilean experimental musician Matias Aguayo and guest vocals from New Wave legend Gary Numan.