Okkervil River, ‘I Am Very Far’ 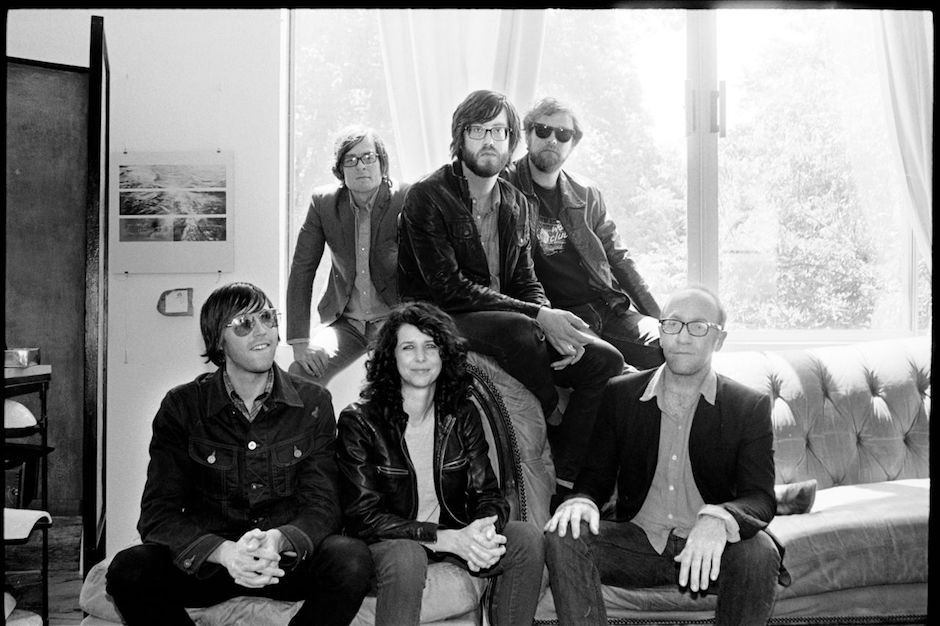 As a former critic, Okkervil River frontman Will Sheff knows that being championed as a “great singer-songwriter” can be a compliment and a trap. Especially when your band’s sound also could be termed “folky.” So, to head off accusations of studious, retro predictability, Sheff takes the reins as producer-arranger on his Austin group’s sixth album,and self-consciously scrubs off as much polish and NPR-ready respectability as he can from his music.

These are the knottiest songs that Sheff has ever written, often recalling Dylan in deep-basement mode, and he places a greater emphasis on mood and slow-burning groove than ever before. Complex melodies unfold slowly, and the drums are mixed so loud and dry that the snare on “The Valley” opens Far with a virtual smack in the mouth. Sheff indulges his inner Phil Spector on “Wake and Be Fine” and “Rider,” which were cut live in the studio with seven guitarists and dual drummers, bassists, and piano players. The results are simultaneously raw and symphonic, always ascending higher while on the verge of total collapse.

Sheff trades in his usual character studies for elusive images of regret, tinged with dark wit. Ending a song (“Hanging From a Hit”) with the line “I lie back on her pillow / And ask what her husband is like” is just another way for him to hack away at his respectable image.