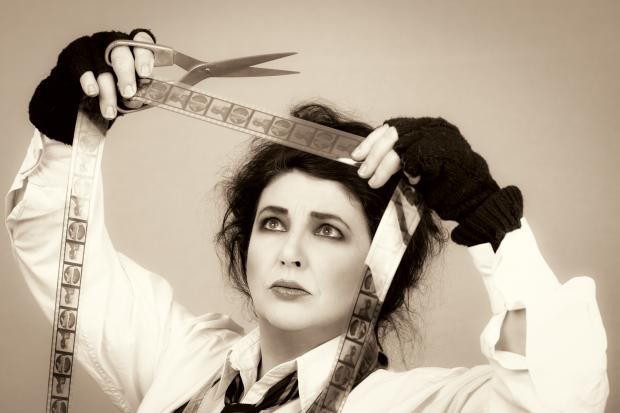 By 1993, Kate Bush was in mourning for her mother, her love life, her guitarist, and her inspirations. England’s first truly daring female pop musician to earn total control over every aspect of her sound, while accumulating international success, Bush had counterintuitively made The Red Shoes, a brash, noisy record cluttered with mainstream-rock royalty and dated ’80s beats. Then she vanished for 22 years. Finally following up Aerial, her fearlessly experimental 2005 comeback, she creates an even bolder work, revisiting seven Shoes tracks and four from 1989’s The Sensual World.

Director’s Cut is no mere remix album. Bush re-sings everything, sometimes in a lower, sultrier register, and replaces the stiff rhythms with supple ripples from jazz drummer Steve Gadd and double bassist Danny Thompson. She strips down and stretches out the original arrangements into orgasmic psych-folk fantasias. Just as R&B smoothie Maxwell sexified The Sensual World’s “This Woman’s Work,” Bush now so inhabits the childbirth-celebrating ballad that every note moans along with her as if locked in a spiritual/coital embrace.

With revised lyrics lifted from the climax of James Joyce’s Ulysses, “Flower of the Mountain” reimagines “The Sensual World” glistening in Gallic ecstasy. “I don’t want your bullshit / I just want your sexuality,” she cries in “Song of Solomon,” and the result is the lustiest record in this ever-bodacious cougar’s canon.