Look back at our tribute, 17 years after his death. 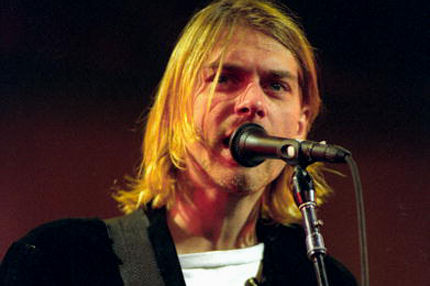 Seventeen years ago on April 8, the body of Nirvana frontman Kurt Cobain was discovered at his mansion just outside Seattle, WA. Coroner’s reports claim he killed himself three days earlier, making April 5 the unofficial anniversary of Cobain’s death.

In memoriam, we are revisiting our past stories about the late Nirvana frontman, including Chuck Klosterman’s theoretical piece about Kurt’s life if hadn’t died, featured in SPIN’s April 2004 tribute issue; Chris Norris’ moving tribute, also featured in our April 2004 issue; and a scrapbook of Cobain photos, including some donated by Courtney Love, collected from the pages of SPIN.