See why Odd Future's Tyler the Creator, Sebadoh, and Wiz Khalifa made our list. 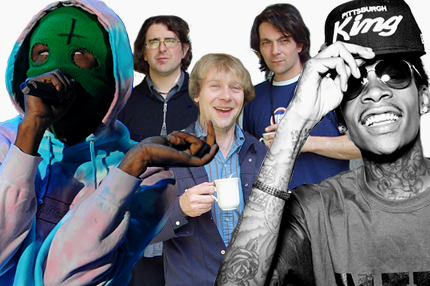