In the Studio: Incubus 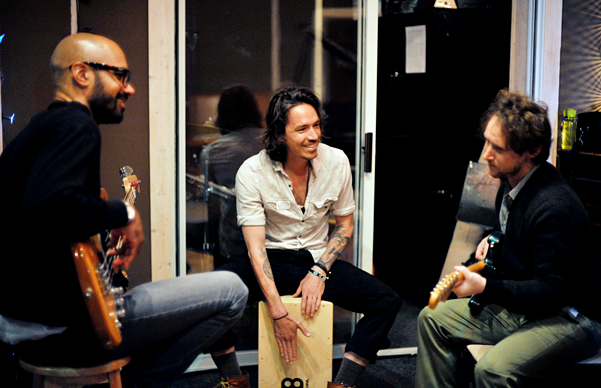 On July 12, Los Angeles rock vets Incubus will release If Not Now, When?, their seventh studio album and first in five years. Brandon Boyd called SPIN from his home near Venice Beach, CA, to chat about the record, which he says is the "most restrained, slow, and lush record we've ever written. This is by far our least 'heavy' rock album."

On July 12, Los Angeles rock vets Incubus will release If Not Now, When?, their seventh studio album and first in five years. Brandon Boyd called SPIN from his home near Venice Beach, CA, to chat about the record, which he says is the "most restrained, slow, and lush record we've ever written. This is by far our least 'heavy' rock album." 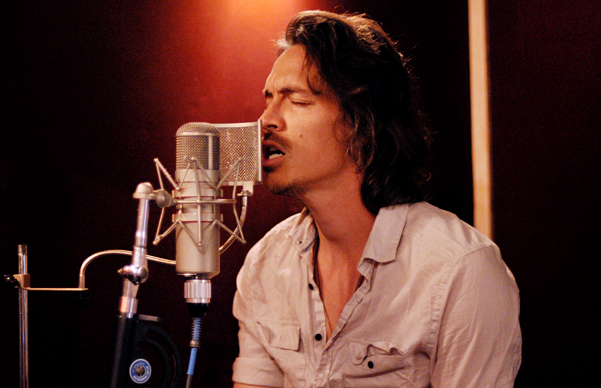 After a break for personal time -- families, school, and life, says Boyd -- the band started recording at Blackbird Studios in Nashville with their oft-collaborator Brendan O'Brien. "We grew up listening to his records," Boyd says of the production vet, who has worked on albums from Pearl Jam, Stone Temple Pilots, and Soundgarden. "We quickly became friends and that's been a catalyst for our success with him. He understands that we like to work quickly."

Incubus finished the album at L.A.'s Henson Studios (pictured). The resulting 11-track LP, says Boyd, "Has a very a particularly warm musical tone to it. It steps further out from anything we've ever done." 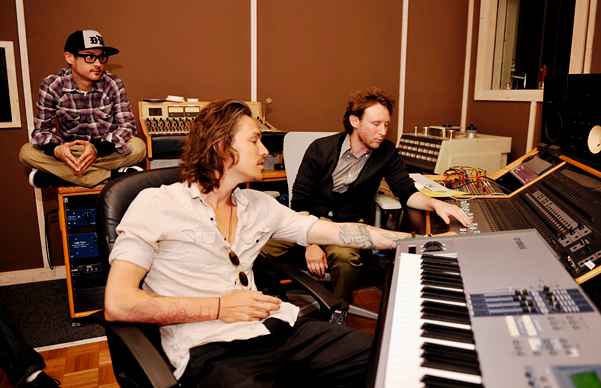 The expanded sound is partially due to guitarist Michael Einziger enrolling at Harvard, where he's been studying music for the past few years. "Michael really buckled down and studied musical composition that inspired him to reach out and dig into different places that he never has before," explains Boyd. "People are going to hear that on the album... It definitely revitalized him in a lot of ways musically."

New tracks "Friends and Lovers" and "Tomorrow's Food" are two "of the most beautiful compositions that Michael has come up with," says Boyd. "It made the lyrics and melody spill out of me." 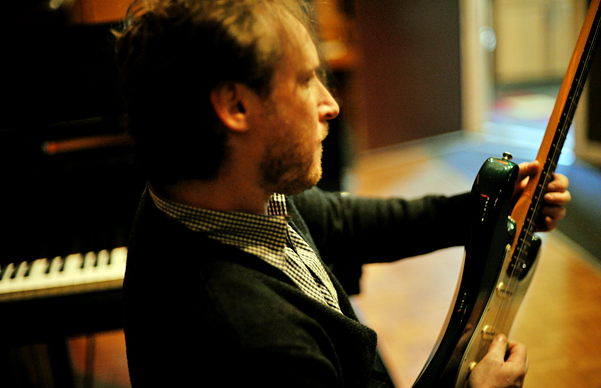 Boyd says of the writing process: "Michael (pictured) would have a guitar or piano riff that would act like a spark. Then I'd craft melodies around those and if ended up like a conversation, but in the abstract.

"I love gaining a sense of momentum in the artistic process. You feel like the wind is at your back." 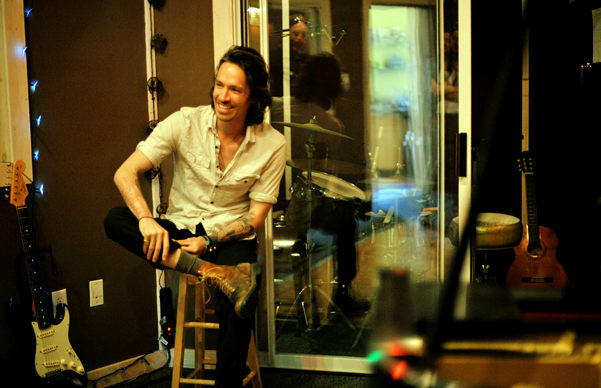 If Not Now, When? is all about the romance, says Boyd: "It's about love and finding art and success in love. I never know what I'm going to be writing about until I'm actually writing about it. It's what's relevant in my heart and mind. There's definitely a romantic undertone and overtone."

That sentiment was partly inspired by his girlfriend, who he's been spending lots of time with during the band's hiatus. Another inspiration has been enrolling in art classes at Otis College of Art and Design in L.A.: "It definitely inspired me through the process of being humbled. I'm was surrounded by 20 year olds who are super hungry and talented. It helped challenge me to rise to different level, a different occasion in crafting a song." 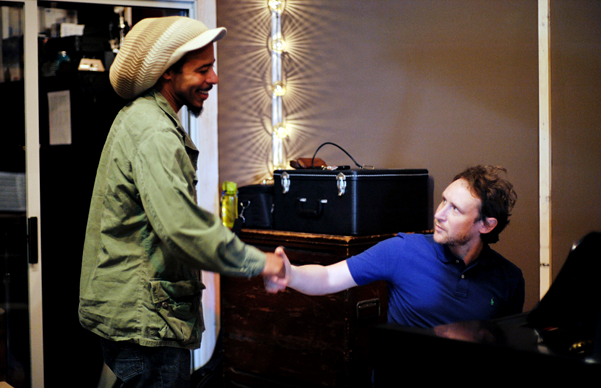 The album's title came from re-assessing... everything. "You find yourself waiting for certain things to occur in your life," he explains. "But there comes a moment in everyone's life that you realize you're really only waiting on yourself.

"I'm addicted to the news. There's so much at play right now, so many important, catastrophic, beautiful things. This idea 'If Not Now, When?' seems terribly poignant." 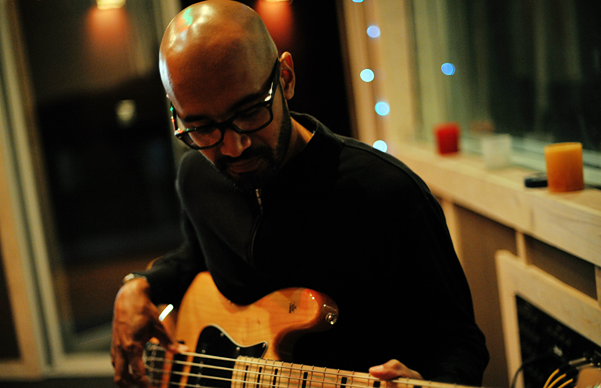 After a hard day at work on the new material, the band would chill out by shooting each other... sort of. "Once we reached our limit recording, we'd play Halo and basically shoot each other to death in a virtual world," jokes Boyd. "I've never been a video game guy. In fact, Halo's the only game I've ever really played. But it's fun. Everyone's yelling and laughing and stalking and scheming onscreen. It's funny."

9. Together Again On the Road 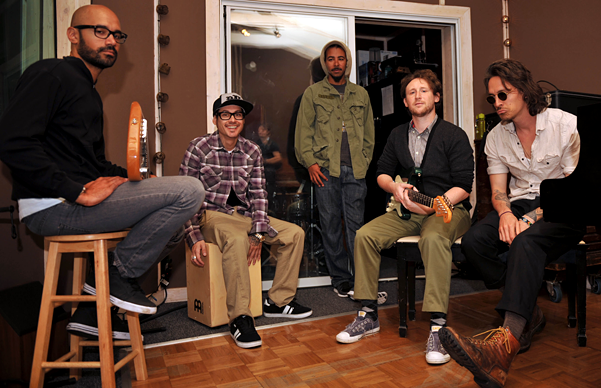 Incubus are planning dates for their spring tour, which is expected to kick off in June. "We'll start rehearsing and getting our chops back up in the next couple weeks," says Boyd. "Then we'll be on tour for the next 18 months. I'm bringing my bike!"