James Mercer unveils the song at a live benefit performance. 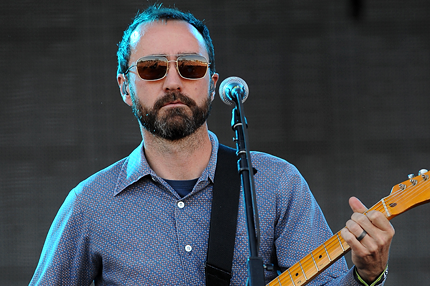 The Shins haven’t performed a live show in more than two years, as singer James Mercer has been focusing on his Broken Bells side-project with Danger Mouse. But now Mercer is turning his attention back to the Shins, and has been debuting new material in concert. At a benefit show in Portland last month, Mercer and Shins drummer Joe Plummer performed a stripped-back, untitled new ballad, which is set to appear on the band’s upcoming (but unscheduled) album. Check out fan-shot footage here (via TwentyFourBit).

In related news, the Shins have announced their first major performance this summer at San Francisco’s Outside Lands Festival, August 12-14. Expect Mercer and Plummer (along with new bandmates) to test out recent material, which Mercer hinted last year would be “not so melancholy” and “aggressive in a new wave way.”