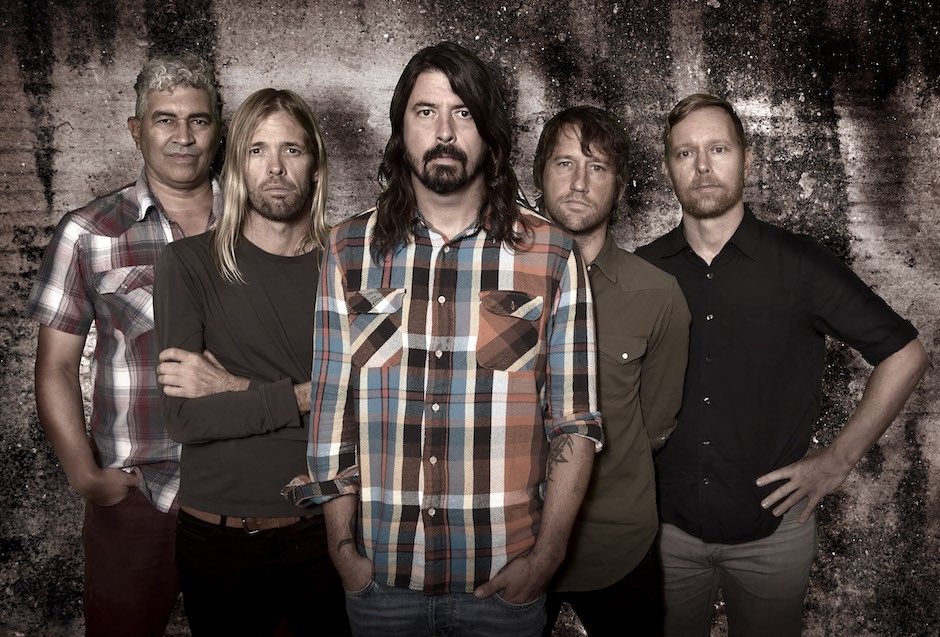 First Dave Grohl learned to fly. Then, in “Times Like These,” he learned to love and live again. Grohl’s latest lesson? “Learning to walk again,” as he puts it near the end of the seventh Foo Fighters album. That back-to-basics aspiration is no coincidence: After scaling the uppermost heights of modern-rock stardom — Grammy Awards, stadium shows, occasionally drumming for Paul McCartney, and a side project with a dude from Led Freaking Zeppelin — Grohl built a recording studio in his San Fernando Valley garage last year and hired Nevermind producer Butch Vig to oversee Wasting Light, which includes a guest appearance by Nirvana’s Krist Novoselic and heralds Pat Smear’s full-fledged return to the Foo fold. The thing should come wrapped in flannel.

Yet Wasting Light is much more than a salad-days nostalgia trip — it’s Grohl’s most memorable set of songs since 1997’s The Colour and the Shape. Three-guitar riff bombs, like “Bridge Is Burning” and “White Limo,” brandish real heavy-metal muscle, while the insanely catchy “Back and Forth” summons some of Nevermind’s poisoned-pop frenzy. In “I Should Have Known,” with Novoselic on bass, Grohl even snatches back the bluesy power ballad from Kings of Leon. But nowhere does this seen-it-all survivor seem more engaged than he does in “Walk,” where over a typically surging arena-emo groove he convincingly describes his determination to “keep alive a moment at a time.” Sounds simple, feels anything but.