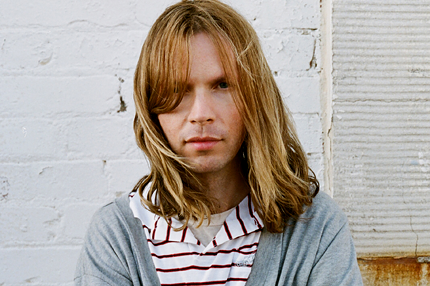 According to Some Kind of Awesome, four demos and alternate versions of Pilgrim tracks have now leaked online. “Disgusting Rainbow” and “Gasoline Eyes” were both recorded by Beck and his keyboardist-collaborator Brian LeBarton, but were never featured in the film or its official soundtrack, while “Indefatigable” was featured in the movie, but not included on the soundtrack. “No Fun” is a demo of the song that was eventually recorded for the movie. Listen to all four below!

What do you think of Beck’s unreleased Pilgrim tracks? Tell us in the comment section below.