SPIN music editor Charles Aaron offers his guide to the singer-songwriters who are pushing the genre forward. 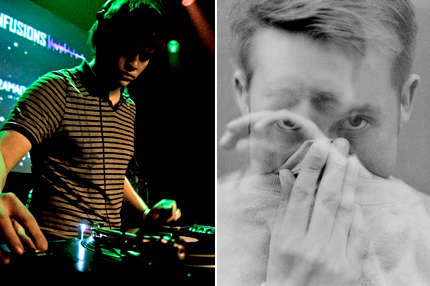 With the tense, negative-space drama of his eponymous debut album haunted by his own palpably vulnerable voice, James Blake has played the coy illusionist, transforming dubstep – perhaps the most doggedly hermetic dance music of the past decade – into a potentially open-ended haven for a new generation of singer-songwriters.

Canny trick, sure. But Blake is just one of many artists who populate a movement now loosely referred to as “post-dubstep,” a term that encompasses Jamie xx’s revelatory revision of Gil Scott-Heron’s I’m New Here, Joker & Ginz’s steely yet blown-out G-funk, Rusko’s loutish “brostep,” Star Slinger’s hypnotic soul loops, and not least the gobsmackin’ bullet-time breakdown in Britney Spears’ “Hold It Against Me.”

Below is a look at more of post-dubstep’s prime movers: