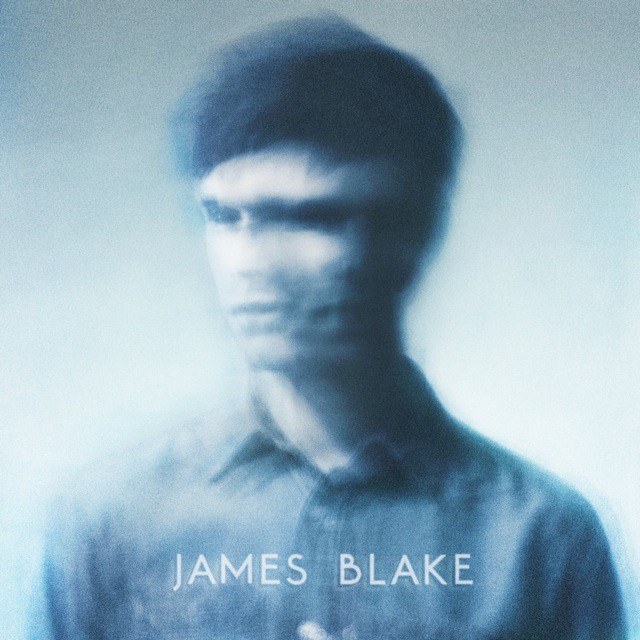 James Blake is an unlikely subject for the hype machine. His first EP, in 2009, skulked through dubstep’s extremities, and last year his records kept getting foggier — until an unlikely Feist cover caught bloggers’ attention with its stately piano, dread bass, and Blake’s surprisingly able croon.

Now signed to a major label, the 22-year-old seems to be following his muse — and it isn’t Feist. Sharing Burial’s interest in dubstep’s nether regions and How to Dress Well’s reverse-engineered R&B, his debut album is striking and singular, largely built around Blake’s voice, with watery piano and scratchy rhythms adding rickety, bare-bones structure. Auto-Tune and copious reverb can’t hide Blake’s emo leanings, but there’s real pathos in lines like, “My brother and my sister don’t speak to me,” and there’s even more in the way he eats syllables with a shrug (“…but I don’t blame ‘em”). His harmonies are to die for — gospel by way of D’Angelo and Jamie Lidell, with a twinge of acid house’s alien overtones.

Nearly half the album’s tracks are less than three minutes long, and Blake doesn’t subscribe to dance music’s futurist mandate: Two songs for piano and voice are as much Elton John as Brian Eno. Using lo-fi digital techniques to play up rough edges and raw emotion, Blake’s rare talent is to make music so naked seem unshakable.