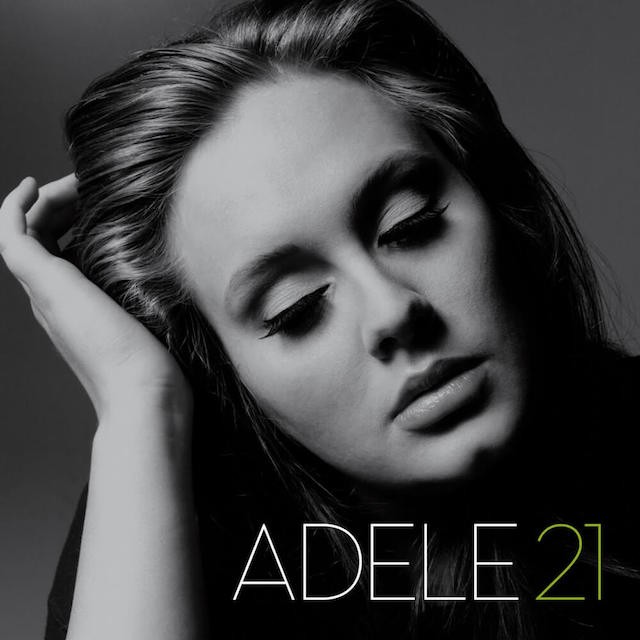 Throughout 21, the sequel to her smash debut 19, Adele Adkins comes armed with a who’s who of producers and songwriting collaborators, spending much of an undoubtedly extensive recording budget on carefully crafting songs that lash out at a former lover with righteous fury. “You’re gonna wish you never had met me,” a chorus of overdubbed Adeles warn on the gospel hoedown “Rolling in the Deep.” Yet on the piano-led finale, she vows, “I’ll find someone like you,” as if that’s progress. It’s a statement that’s utterly WTF and yet true to the cyclical nature of psychological damage.

As her album titles announce, Adkins is barely an adult. And just as an appetite for self-destruction became a selling point for the Seattle grunge sound, the romantic volatility of youthful femininity colors Britain’s retro soul birds. Even while working with quintessential American mainstreamer Rick Rubin, Adkins sounds on the verge of tabloid implosion.

Though the undeniable lament “Chasing Pavements” earned a 2009 Grammy, 19 was bogged down by too many folky guitar ballads. Those have vanished; ditto Adkins’ Tottenham accent. Instead, she wails harder and writes bolder, piling on the dramatic production flourishes to suggest a lover’s apocalypse. If you’re looking for a record that’ll make you wanna trash your beloved’s belongings and have make-up sex amid the ruins, 21’s your jam.