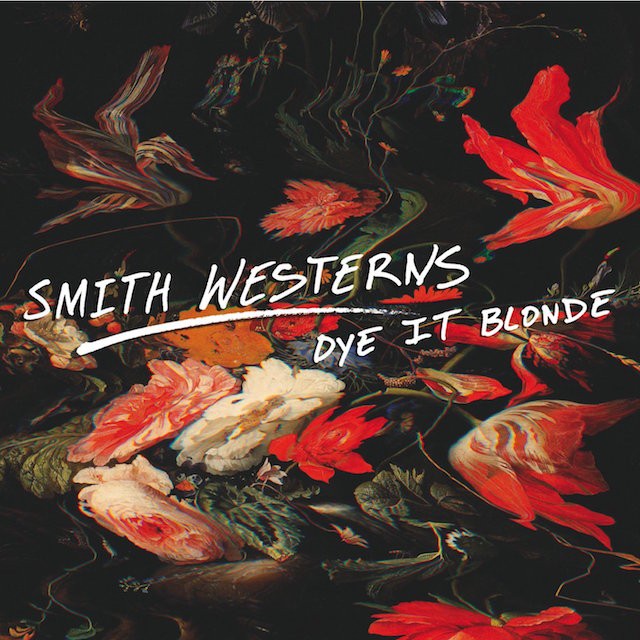 For the follow-up, the band recorded in a real New York City studio, with a real producer, Chris Coady (Yeah Yeah Yeahs, Beach House). And the songs are even better. They’re still usually about girls and/or dreams. But Smith Westerns no longer rehash niche genres — unless early Oasis or Double Fantasy-era John Lennon count as niches. Adding considerable production gloss, they worship their heroes the most devout way possible — by trying to top them.

“Is this fantasy?” wonders frontman Cullen Omori. “Or am I just lucky?” Whatever. Dye It Blonde should be the kind of smash not heard in the City by the Lake since Fall Out Boy, if not the Pumpkins. With searing guitars, swooning keyboards, and airy, not-that-innocent vocals, Smith Westerns unabashedly “want you to feel what it’s like to be loved with all your might” (“Only One“). Their weekends suck when you’re not here (“Weekend“). They’re comfortable going a little bit disco (“Dance Away“) and don’t blink at acoustic breakdowns (“Smile”). When Omori slips in coy lyrical self-references, he’s not running out of inspiration; he’s creating the band’s own mythology.