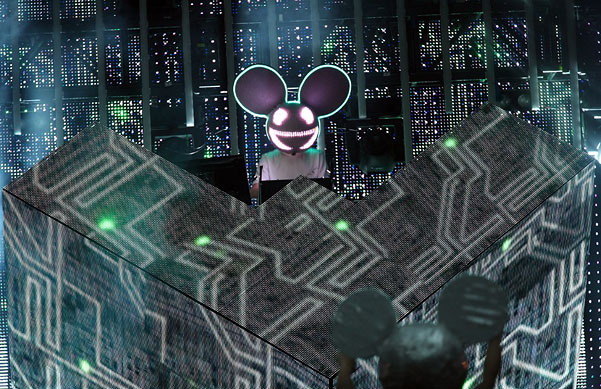 Miami welcomes back the Ultra Music Festival, one of the world’s premiere electronic music festivals, from March 25-27, 2011. With Deadmau5, Tiësto, and the Chemical Brothers among this year’s headliners, the festival will once again draw crowds of more than 100,000 and showcase hundreds of international performers, DJs, and bands.

While this year’s complete line-up has yet to be announced, a number of both live electronic acts and indie rock bands have already confirmed appearances, including Cut Copy, Empire of the Sun, Crystal Castles, Röyksopp, CSS, Chromeo, and Simian Mobile Disco, as well as special guest performances by David Guetta and Carl Cox.

For more information on Ultra Music Fest, visit their website, where three-day passes are also available for purchase for a limited time.