Forget mud wrestling — how about oil wrestling? No, not that kind of oil, you perv. Think Deepwater Horizon, Iraq, There Will Be Blood — you know, fossil fuel.

It’s a twisted tale involving two rival gangs in face-paint, a few cans of oil, and an intense wrestling match between two slicked-up businessmen that ends in, well, a hardcore makeout session.

Brendan Canning spoke to SPIN about the video and what influenced it. “It’s like the ‘Two Tribes’ video by Frankie Goes to Hollywood,” Canning explains. “In that video there were fat business guys wrestling and slinging mud in a ring. And maybe there’s a little bit of [Duran Duran’s] ‘Girls on Film’ video thrown in there, too. “Texico Bitches” is a fun video…” 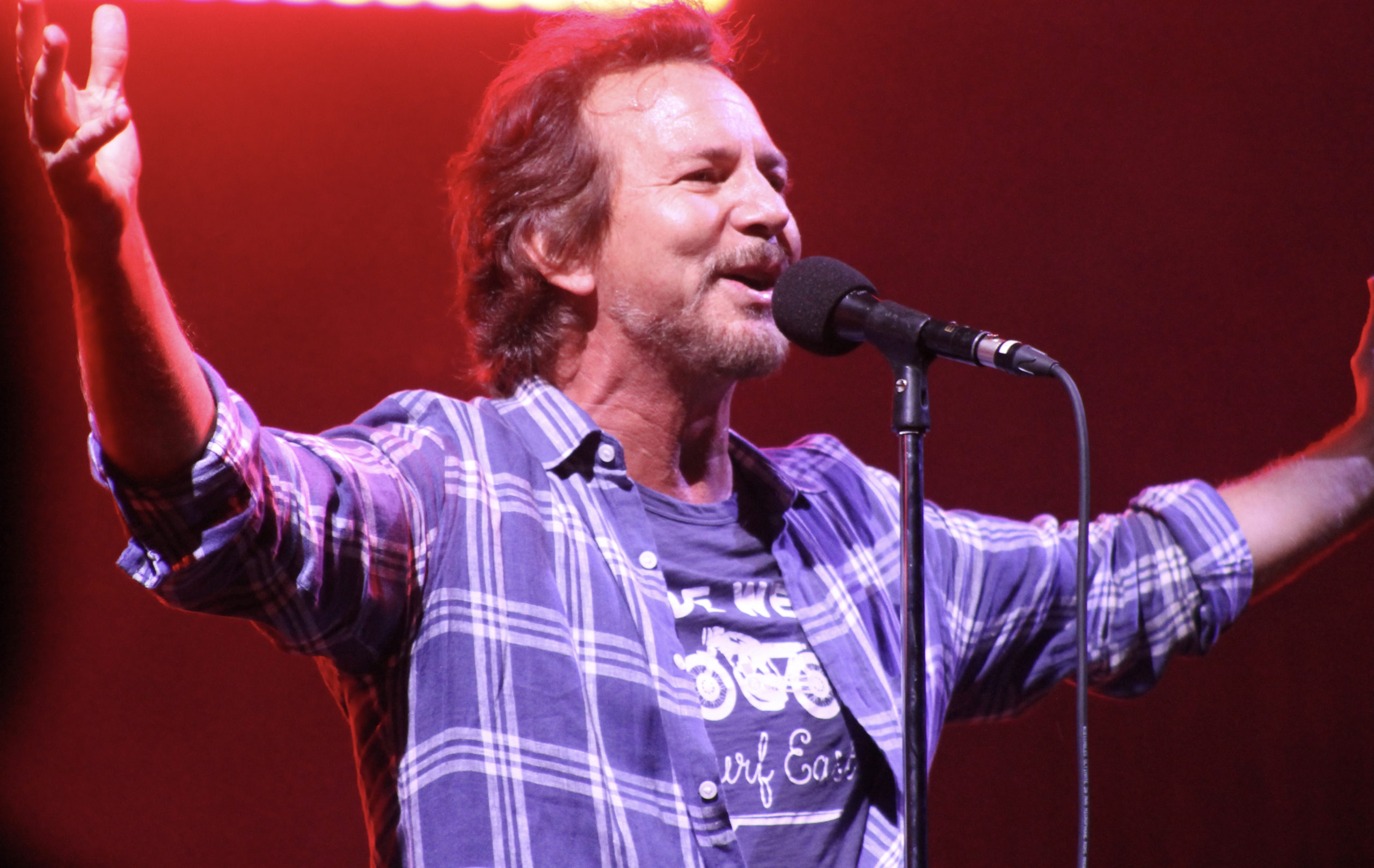 Watch the clip, then sound off in the comment section. Broken Social Scene will hit the road in early 2011 — see their complete tour dates below.