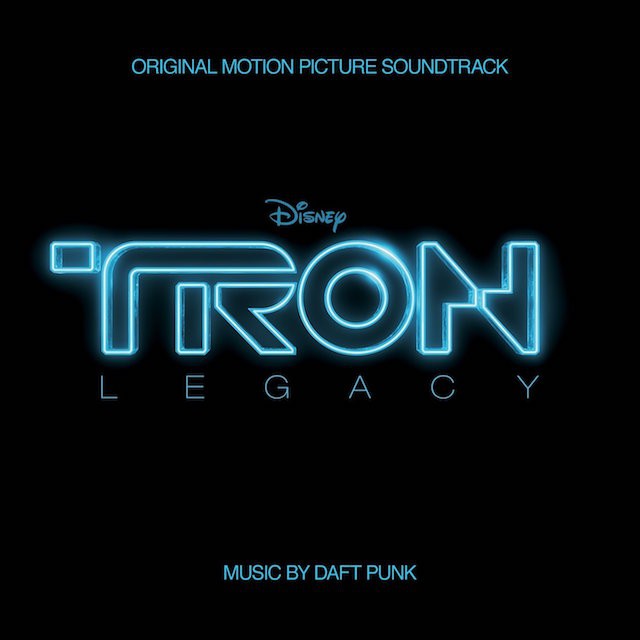 The most visually savvy electronic act since Kraftwerk, Daft Punk have always reached out an animatronic hand to the world of cinema: The French house legends’ earliest music videos by Spike Jonze and Michel Gondry prepped those directors for mainstream acclaim; their Discovery album was set to the lavish yet dialogue-free anime Interstella 5555, and self-directed experimental feature Electroma updated ’70s acid Westerns. Like actors retreating behind public personas, the helmeted duo star in a real-life sci-fi epic of their own creation.

Yet the symphonic arrangements from Hollywood’s Joseph Trapanese that augment Daft Punk’s keys link the resolutely grand results not only to Carlos but also to such film composers as Bernard Herrmann (of Alfred Hitchcock fame). Although the Daftest and most frantic interlude, “Derezzed,” is nearly its shortest, the entire work sustains an uninterrupted sense of gloom and paranoia that makes this Disney’s darkest achievement since the shootingof Bambi’s mom.