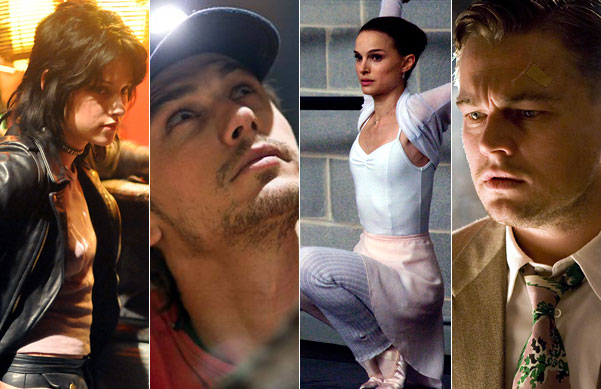 SPIN movie critic Troy Patterson takes a break from the screening room to look back on 2010's cinematic offerings, revisiting the underage rockers, mountain climbers, ballerinas, and dream warriors who made the year in movies worth remembering.

SPIN movie critic Troy Patterson takes a break from the screening room to look back on 2010's cinematic offerings, revisiting the underage rockers, mountain climbers, ballerinas, and dream warriors who made the year in movies worth remembering. 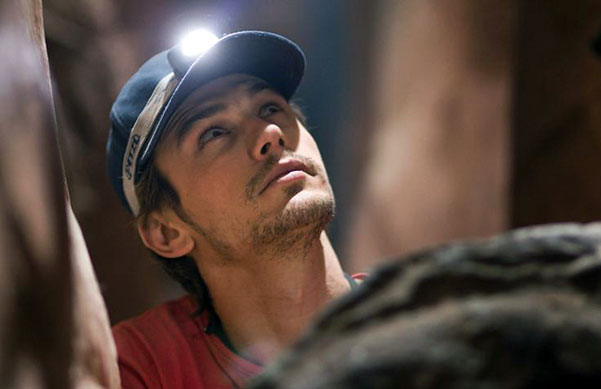 As Aron Ralston -- the canyon climber whose right arm was stuck under a boulder for 127 Hours -- James Franco fights panic, cultivates hope, and laughs hysterically at his own folly. Immobile, he's entirely moving. 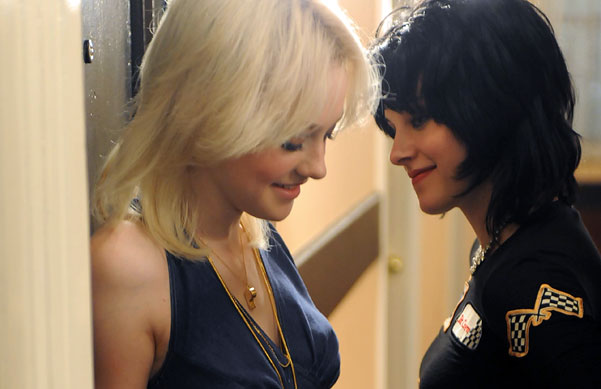 The Runaways scores as a rock biopic not by subverting the genre but by working it hard. It's a familiar tune made new by way of tormented girl talk -- a song of friendship in the key of young love. 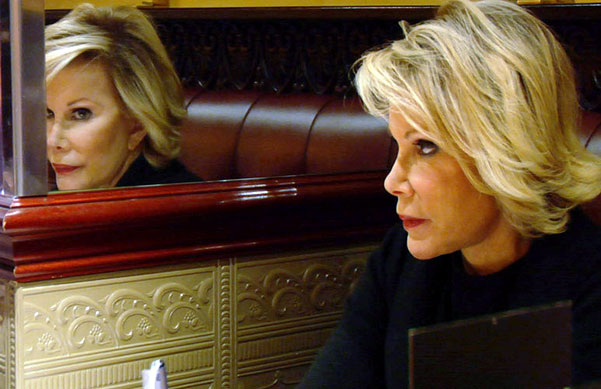 Forcing belly laughs and sneaking in gut punches, Joan Rivers: A Piece of Work is a portrait of the insult comic as an old woman -- a resilient workhorse who's spent 50 years enduring the fear of being only as good as her last performance.

A fascinating camp disaster, Sex and the City 2 has nothing for everyone. The conspicuous consumption, the total disconnection from the cultural moment, the elaborately banal narrative -- it's almost worth studying as a specimen of impossible cluelessness. Almost. 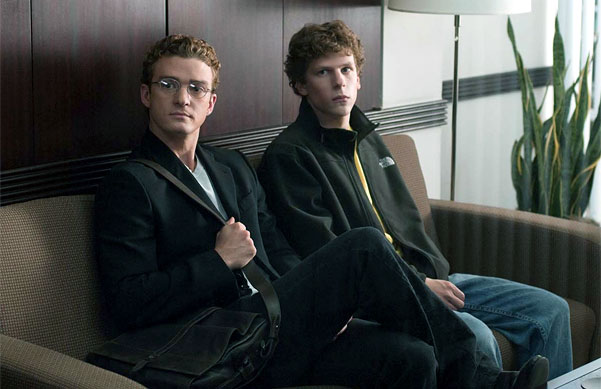 Is The Social Network -- the feverish tale of how Mark Zuckerberg launched Facebook -- a "true story"? No, not entirely, but it scarcely matters given its flashy examination of a whole culture's vanity by way of one guy's ego. 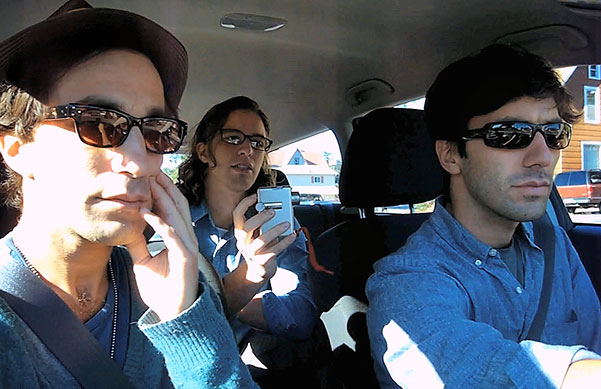 Is Catfish -- the documentary about a photographer's Facebook friendships with a family of faraway admirers -- a hoax? Maybe, but even if the story is too good to be true, it gets at the facts of virtual life with an unsettling eeriness. 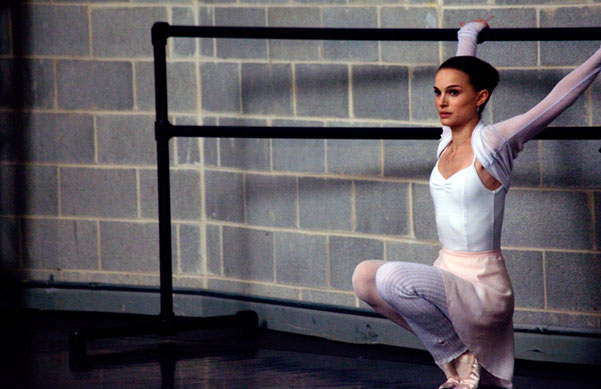 Displaying a keen eye for key players, Darren Aronofsky pursued Natalie Portman for the role of the frigid ballerina in Black Swan. Mila Kunis as her sensual rival, Winona Ryder as her washed-up predecessor, and Vincent Cassel as the lecherous director complete the en pointe ensemble. 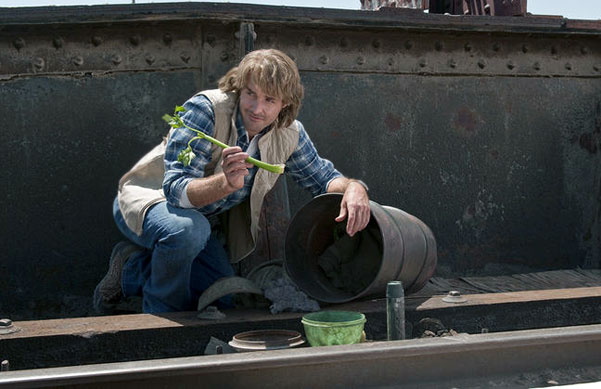 On Saturday Night Live, Will Forte's MacGruber regularly failed at the task of deactivating bombs. Swapping that brief skit from the show to the big screen meant MacGruber became a bomb with an epic fizzle, inspiring longing for the sharp wit of A Night at the Roxbury. 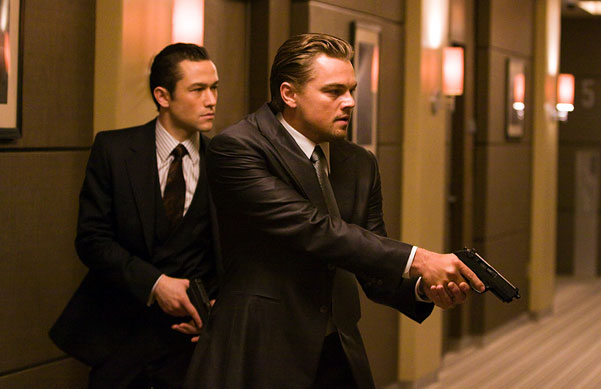 Playing a corporate spy who leads excursions into the subconscious in Inception, Leo goes at the role with first-rate agonizing, bringing a touch of simple soul to a complicated head trip and thus turning it into a dream. 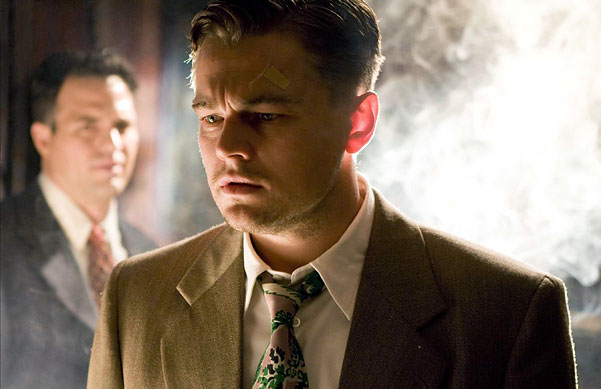 Shutter Island isn't a bad movie, just a flamboyant one. But the storm-lashed skies, the insane-asylum ooga-booga, the dream sequences -- these are nothing compared to theemotive furrowing of Leo's sweaty brow.