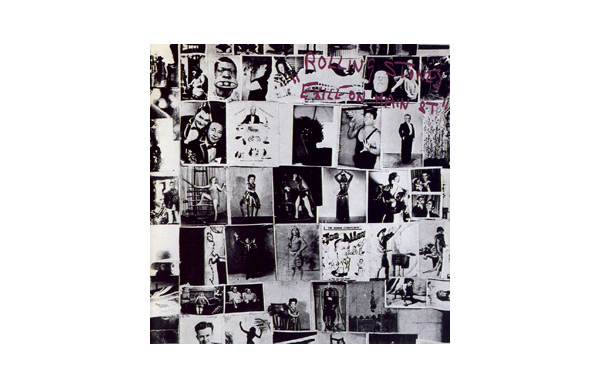 This fascinating, if occasionally dodgy, take on the Stones' legendary 1972 double LP remasters the roughly recorded original, adding a disc of strong unreleased tracks, with Mick Jagger re-recording vocals and other elements of the rarities.

This fascinating, if occasionally dodgy, take on the Stones' legendary 1972 double LP remasters the roughly recorded original, adding a disc of strong unreleased tracks, with Mick Jagger re-recording vocals and other elements of the rarities. 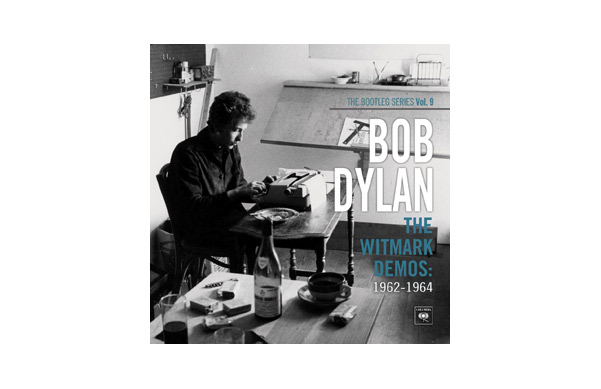 These engrossing demos -- recorded not for release but for music publishers as cover-version guides -- document Bob Dylan's maturation from Americana copycat to visionary genius, plus the near death of Brill Building–style pro songwriting. 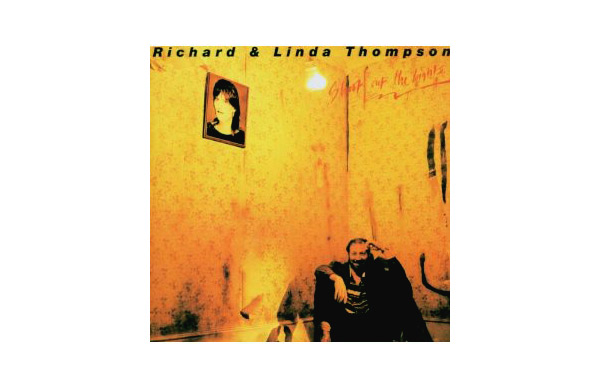 The ultimate divorce album, a monument of adult heartbreak scoring Richard and Linda's breakup with the best songs of their careers. Stark, live-in-the-studio production from Fairport Convention producer and friend Joe Boyd presented the songs and their attendant emotions without adornment or distance. The subsequent U.S. tour was notorious for drunkenness and domestic violence, but as a bonus disc of live tracks makes clear, the music didn't suffer. 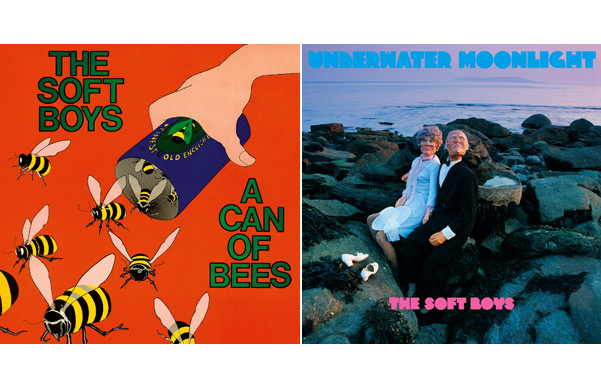 A Can of Bees; Underwater Moonlight
YEP ROC

Led by frontman Robyn Hitchcock's twisted, acerbic songwriting and Kimberly Rew's chiming, gracefully noisy guitar, the Soft Boys were the missing link between '60s psych, '70s punk, and '80s indie, embracing the hallucinatory while remaining as sardonic as the Sex Pistols. These exquisite 1979 and '80 LPs are reissued with bonus tracks. 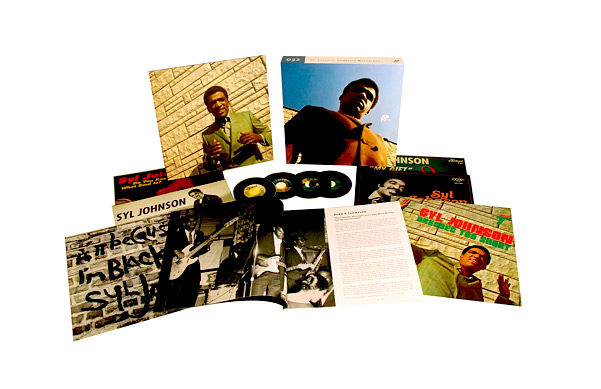 The protean, self-myth-ologizing Syl Johnson is often thought of as a second-string Al Green (from his '70s tenure on Memphis' Hi label), but as this revelatory four-CD box proves, his best, most original work predated those years. Singing, writing, producing, and playing guitar, Johnson displays remarkable range for a '60s soul man. 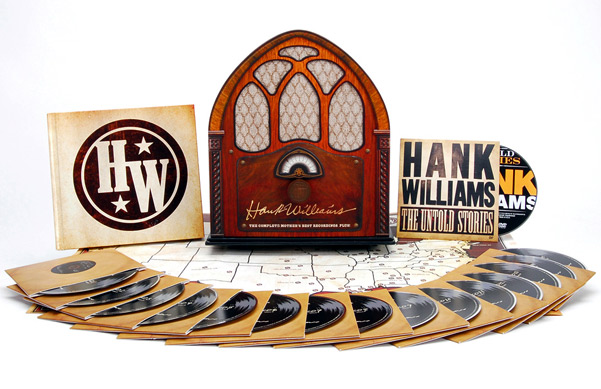 The year's most ambitious reissue package, a 15-CD/DVD mega-release housed in an antique radio cabinet that plays songs on demand from Hank and the Drifting Cowboys' 1951 residency for the Mother's Best Flour radio show broadcast via Nashville's WSM. Complete with unguarded banter (and flour jingles!) that reveal fresh insight into the man's personality. 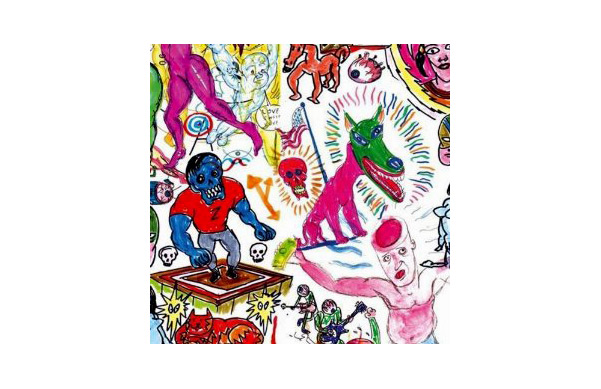 The Story of an Artist
MUNSTER

A bipolar Beatles fanatic from West Virginia, Johnston recorded hours of his tortured but tuneful piano-based songs onto cassettes (gathered here on six CDs), giving them titles like Songs of Pain and More Songs of Pain, and passing them out at McDonald's, where he worked as a janitor. 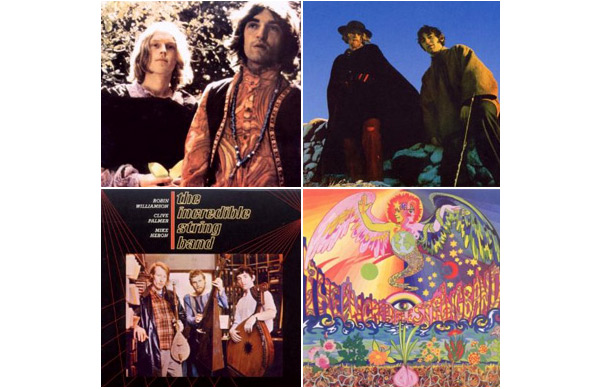 The Incredible String Band; The 5000 Spirits or the Layers of the Onion; The Hangman's Beautiful Daughter; Wee Tam & the Big Huge
FLEDG'LING/CARTHAGE 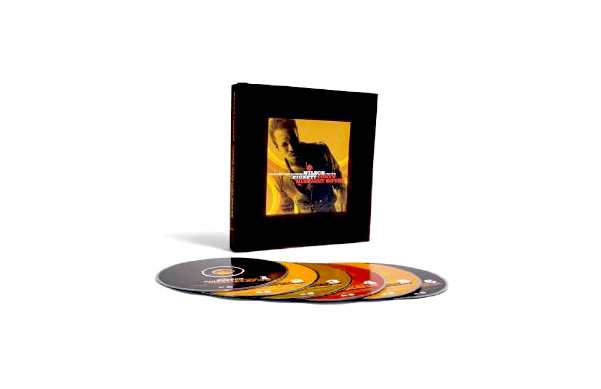 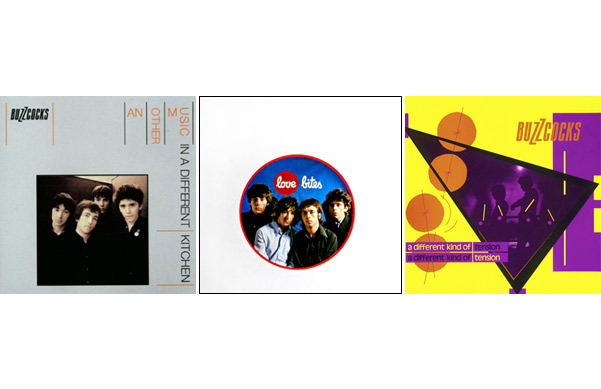 Romantic where the Pistols were anarchic, personal where the Clash were political, Manchester's Buzzcocks redefined what a pop song could be -- three minutes of overamped angst from the high-strung, sexually confused boy next door. These two-CD reissues of their three late-'70s LPs come with period singles, demos, Peel sessions, and live tracks.