Skream, ‘Outside the Box’ (Tempa) 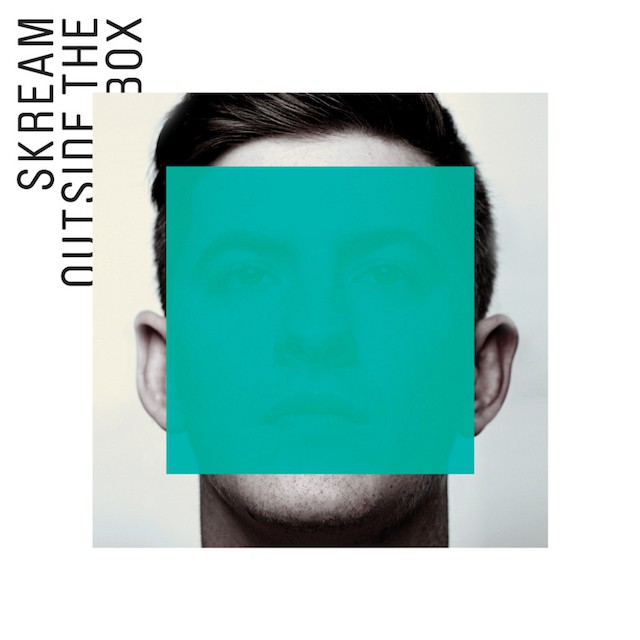 Dubstep is only a decade old, but Ollie “Skream” Jones has become one of its figureheads in just half that time. Most of the London producer’s work, like his five-volume Skreamizm series, has been aimed at DJs: minimalist, forbidding, tuned for low-ceilinged rooms where glassy eyes, glinting beneath hoodies, reflect the glow of overdriven speakers. But 2005’s “Midnight Request Line” turned the scene upside down: It had grime’s brittle sonics, dubstep’s low-end rumble and cerebral effects, plus a melodic hook aimed far beyond basement raves.

After last year’s remix of La Roux’s “In for the Kill” established Skream as a bona fide force in British pop, Outside the Box appeals to listeners who wouldn’t recognize “bass culture” if a subwoofer dropped on their heads. (His new trio with Benga and Artwork, called Magnetic Man, has pop radio even more squarely in their sights.) Alongside purist wobble, stoner skank, and old-school drum’n’bass, there are even signs of mature-album syndrome courtesy of chamber music and Vangelis.

But these aren’t the hijinks of Rusko’s recent crossover attempt O.M.G.! “Where You Should Be” captures Skream’s ambitions, harnessing trance synths, jungle bass drops, G-funk leads, and Auto-Tuned vocals into a misty-eyed ballad. And the record’s best track, “Listenin’ to the Records on My Wall,” is a cyclone of breakbeats and synth arpeggios that keeps ascending, melting classic vinyl into fresh rocket fuel — without burning bridges.