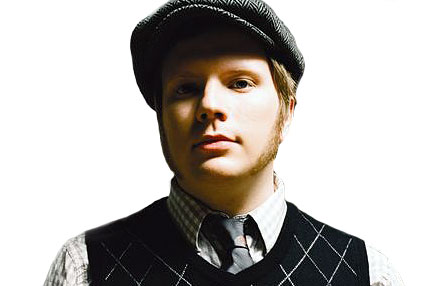 After nearly a year in the studio working on his solo debut, ex-Fall Out Boy frontman Patrick Stump has some good news: The LP, officially titled Soul Punk, is set to drop in February. But what’s taken so long?

“As for the delay of the album itself, I’d say it’s been less about the music or recording and more about all the other things that finish the thought,” Stump told MTV News. “I just want to make sure I go to sleep at night knowing I’m not half-assing this.”

“[The song] will be the first Soul Punk song people will hear, and that will happen very soon,” he told MTV. “In the meantime, I’m happy to let it just be notes on a page.”

Stump added that his solo album has “changed dramatically” since earlier this year, when he posted video footage from the studio and spoke to SPIN about the release. At that time Stump said the LP was moving in a funk direction.