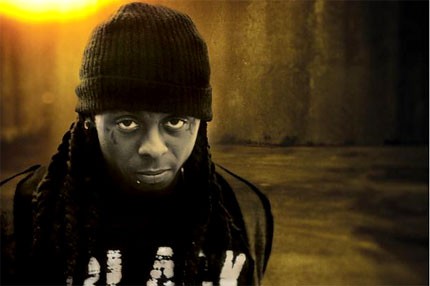 Lil Wayne is set to get out of jail in November, but the rapper has run into trouble inside Rikers Island during his last few days. Wayne has been sent to solitary confinement after he was found with a pair of headphones and MP3 charger in his cell, TMZ reports.

The rapper— who was sent to jail in March for weapons possession — will spend 23 hours a day in solitary, with one hour limited to visits, religious services and recreational time. The total duration of Wayne’s stay in the hole, however, is unknown.

This isn’t the first time Wayne has run into trouble inside Rikers. Back in May, Wayne faced additional jail time for being in possession of headphones, a charger and an MP3 player.

Despite Wayne’s recent violations, he has reportedly been receiving preferential treatment inside Rikers Island. The rapper has been allowed longer visiting time than other inmates and guards bring pizza from outside the facility, according to the Village Voice. Wayne has also given interviews from inside prison, calling into a New York radio station back in August.

Wayne, who just released I Am Not a Human Being last week, has big plans once he gets out of jail next month. Wayne’s manager Cortez Bryant told SPIN that he will immediately hit the studio to work on his highly-anticipated Tha Carter IV, which is slated for release next year. “He’s going to probably start from scratch,” Bryant told SPIN. “I know how he records — he’s in the studio every single day. That’s his life.”