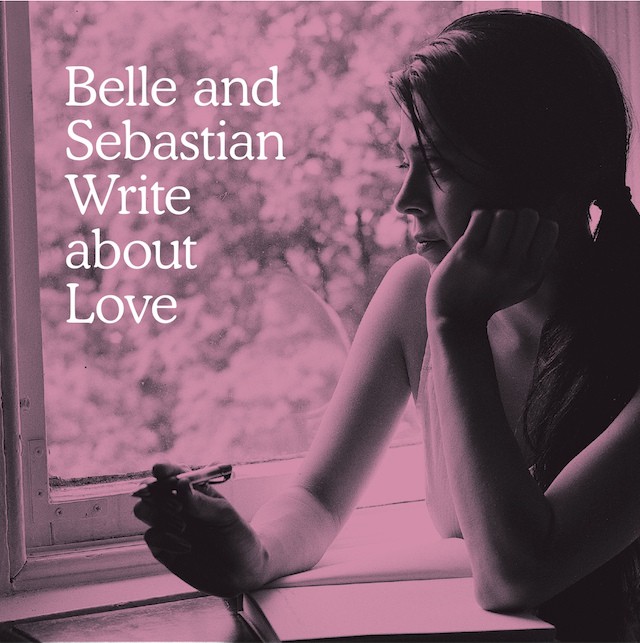 Belle and Sebastian’s name-making early records put shyness on wax, but the fame they achieved brought transformative confidence to the Scottish septet. The evolution from Smiths-loving bedroom dwellers to wry, orchestral-pop machine was awkward, but it fully took root on their last album, 2006’s The Life Pursuit, by combining soulful ’60s sonics with the smart, sardonic lyrics of frontman Stuart Murdoch.

Write About Love — B&S’ eighth album–picks up precisely where Life left off. Once again produced by Tony Hoffer, who loves to bathe British bands in L.A. sunshine, it’s playful, bouncy, witty, classic, and classy. Murdoch allows other voices into the mix just enough so they don’t distract, and the songs that his bandmates sing — Sarah Martin on chugging album opener “I Didn’t See It Coming,” Stevie Jackson on the Shins-y “I’m Not Living in the Real World” — finally rate near the quality of his own. Norah Jones even duets on “Little Lou, Ugly Jack, Prophet John,” in perhaps the ultimate WTF moment for a band born as a school project.

And though it peters a bit toward the end with the flute-and-acoustic story-song “Read the Blessed Pages” and a couple of Belle-by-numbers tracks, Write About Love also feels monumentally comfortable in its own skin. For a band that made its bones meticulously documenting awkwardness, that’s a particularly impressive change.