The musician is treated for exhaustion after failed bid for Haitian presidency. 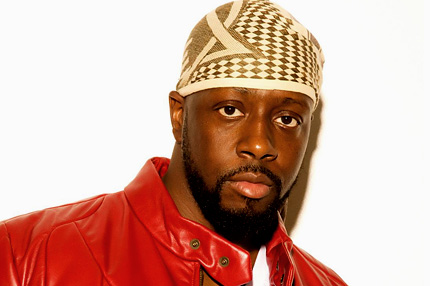 Wyclef Jean has been admitted to a hospital for stress and exhaustion, the AP reports. The 37-year-old musician is being treated at a facility in an unknown location, which he checked into this weekend. Jean’s representative said that he’s been “suffering from stress and fatigue based on the grueling eight weeks he’s had.”

Those “eight weeks” refer to Jean’s surprising bid to become the next President of his native Haiti. Jean announced his intentions to run for office on August 5, but fifteen days later, Jean’s candidacy was rejected because he couldn’t meet certain requirements, including one that mandates that candidates live in the country for at least five years.

Jean announced plans to contest the decision by Haiti’s electoral council but his appeal was denied. A legal representative for the council told Reuters that its rulings are definitive and can not be overturned. “Therefore, there is absolutely no possibility for Wyclef Jean to be added to the list of candidates approved to run in the next presidential elections. So it’s over.”

Jean’s rep says he “plans to take it easy” and will be discharged from the hospital sometime this week.