No Age, ‘Everything in Between’ (Sub Pop) 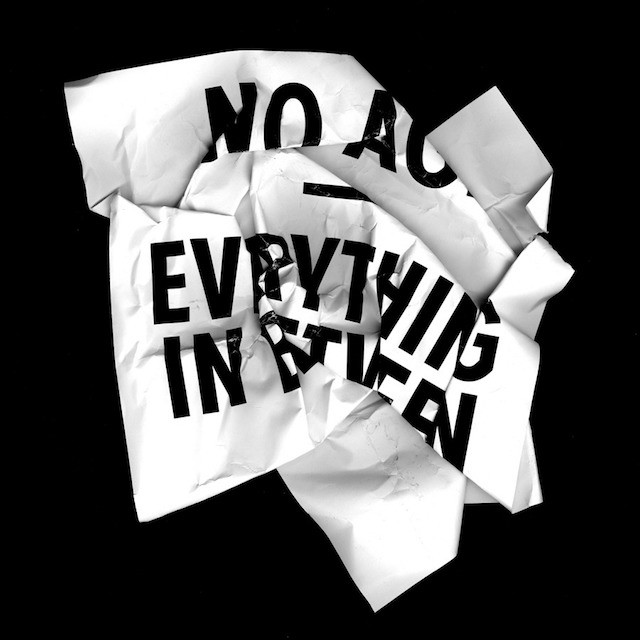 Randy Randall and Dean Allen Spunt make hazy, fragmented punk rock that fits as comfortably in art galleries as it does in all-ages venues. (The duo included a thick booklet of color photography with their last album and recently scored a short film.) The cultural crossover works because they turn the slash-and-thud punk template into a space of possibility — not just for music, exactly, but music for dreaming. Sonic Youth made similar moves 25 years ago, but they’re prog rock by comparison. With No Age, you’re always just a few minutes away from something you can pogo to.

Still, Everything in Between is nearly 40 minutes long, which is epic for a band whose last two full-lengths were triumphs of brevity. And while 2008’s Nouns alternated between rave-ups and bliss-outs, here the band spends more time, well, in between. On a few songs, they edge into scuzzy ’80s indie pop. They embrace acoustic guitar and shakers, plus unpunk gadgetry like looping pedals, approaching their music as if they were dub producers: more as sound than song.

And Randall’s voice — a no-range instrument that hits all the wrong notes in all the right places — carries unexpected melodies. Ultimately, No Age is about heady playtime: After an album’s worth of distorted guitar breaks, the instrumental section of closing track “Chem Trails” bursts into a crackle of fireworks.