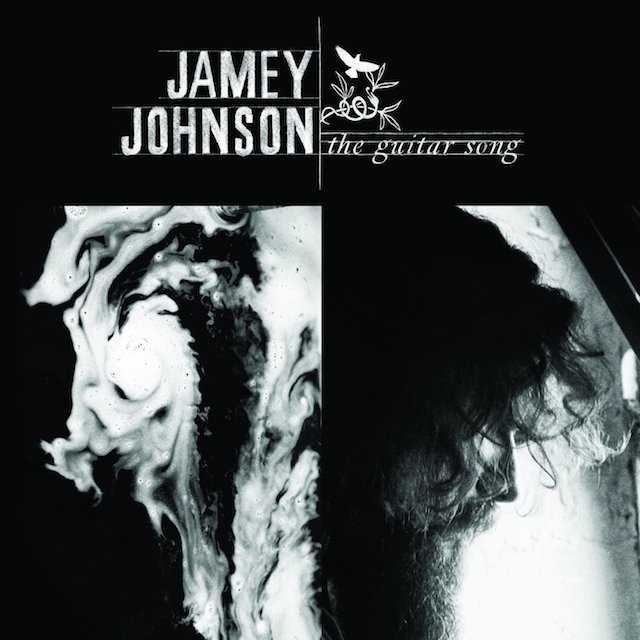 Jamey Johnson is bringing brawny back. While many male country stars are getting in touch with their family-man sensitive sides — see Brad Paisley and Tim McGraw — this bushy-bearded Alabaman prowls grimmer terrain; he opened his last album, 2008’s acclaimed That Lonesome Song, with a junkie’s lament about how “the high cost of living ain’t nothing like the cost of living high.” And though The Guitar Song is structured as an uplifting journey from rot to redemption, Johnson still moves through these 25 tunes with an audible snarl. Sound advice from one early cut: “You’d better watch your back when a poor man gets the blues.”

Yet if Johnson seems uninterested in Nashville’s warm-and-cuddly act, he agrees with its insistence on crackerjack songcraft, and that keeps The Guitar Song from hardening into tough-guy drudgery. (Don’t forget that Johnson cowrote Trace Adkins’ “Honky Tonk Badonkadonk.”) In “Lonely at the Top,” he lampoons his country-star troubles with razor-sharp wit, while “Can’t Cash My Checks” describes one down-and-out farmer’s embrace of an especially lucrative weed.

“Playing the Part,” inspired by Johnson’s stint on a short-lived Fox reality series, even refreshes that most tired of Music City tropes, the California’s-crazy song. “What the hell was I thinking?” he sings, sparing himself none of his trademark scorn. “Taking depression pills in the Hollywood Hills.”