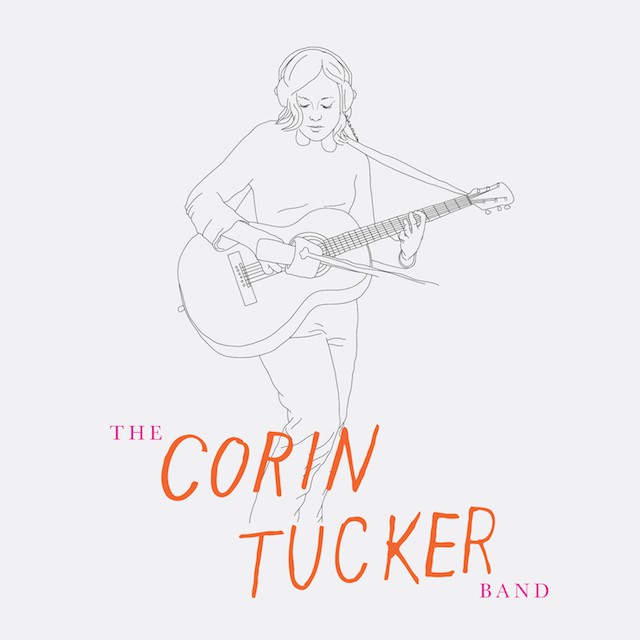 During Sleater-Kinney’s 11-year history, fans were occasionally forced to choose sides — like, for example, whether to stand stage right in order to witness singer-guitarist Carrie Brownstein slice her ax through the air with frantic precision or move stage left to better hear singer-guitarist Corin Tucker’s barbaric yawp? Now, four years after the trio went on indefinite hiatus — in part, so Tucker could raise her two children — Team Corin catches a break.

Though 1,000 Years is hardly stripped-down Sleater-Kinney, it fills the void with her unmistakable instrument: a voice that bursts with the sudden intensity of a hiccup, then holds on to notes with maternal tenacity. Many of these songs find a beseeching Tucker in no particular hurry to get to the chorus, though Sara Lund’s subtle drumming keeps a steady pace. The acoustic guitar-driven “It’s Always Summer” suggests the fleeting loneliness of marriage, and piano ballad “Miles Away” sulks like any song originally intended for the Twilight: New Moon soundtrack should.

Ultimately, only the single “Doubt” truly recalls S-K, its rockabilly pace allowing Tucker to lose her cool a little bit, as if she wrote it during a mailbox-baseball spree. She’s not optimistic (“Did you let us down or was it me? / I think that this silence is gonna kill me”), but maybe that’s the sound of Tucker reassessing past musical decisions.