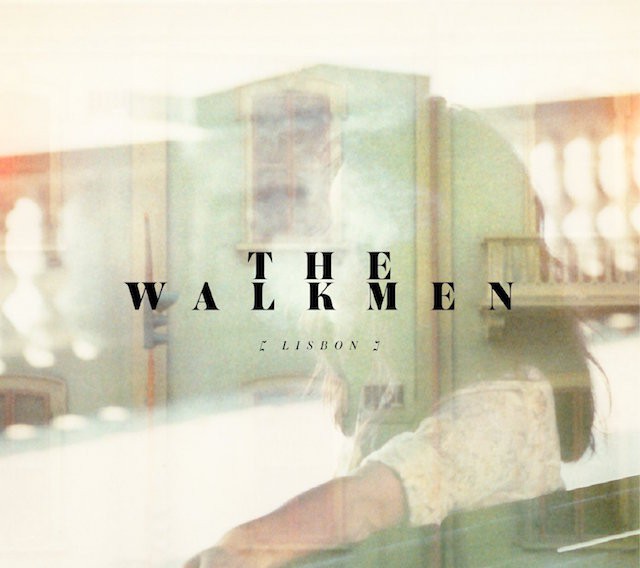 For years, this New York City quintet has been a raging beast of regret and anger, sloshing through their 20s, spilling bourbon on their shoes. Their best-known song, 2003’s “The Rat,” is an eruptive blast of bile, hybridizing punk fury with barroom caterwauling; it put a little distance between the sleeker sounds of so many of their turn-of-the-century New York peers. But they’ve calmed as they’ve aged, embracing a slower sadness and a stellar brass section that illuminates frontman Hamilton Leithauser’s rip-cord howl. They’re a better band now, comfortable not raging so hard.

Lisbon, like 2008’s You & Me, is a gorgeous journey into the elegiac, inspired by the music of Memphis’ Sun Studios — you can hear it all over the “Hey, Porter”–style locomotive rumble of “Blue as Your Blood.” And Leithauser’s lyrics have become more elusive as he’s gone on — “There’s broken glass all around my feet / Lay my plans so carelessly,” he sings under a swell of mariachi horns on the soft-focus “Stranded.” Leithauser’s characters are spent types, exasperated and frustrated by knowing as much, but trudging on into the night, to the next bar or the next fight. And even when things get frisky and fast-paced, the songs are still called things like “Woe Is Me.” He’s winking, but only because he’s got something in his eye.