See why William Shatner's Shit My Dad Says, Andrew Jenks, and Will Arnett make our list. 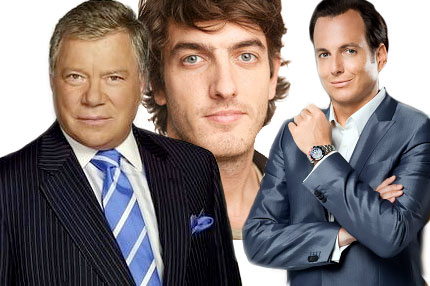 Lots of pop stars tweet — but all that Twitters is not gold.

That’s why you’ll want to check out SPIN.com every Friday to see whose tweets we’re reading this week-then update your TweetDeck! (Obligatory Self-Promotion: …while you’re at it, be sure to follow @SPINmagazine!)

This week, in honor of fall’s hottest new TV shows, we’re following some of the inspired minds behind the pilot episodes. Check ‘em out!