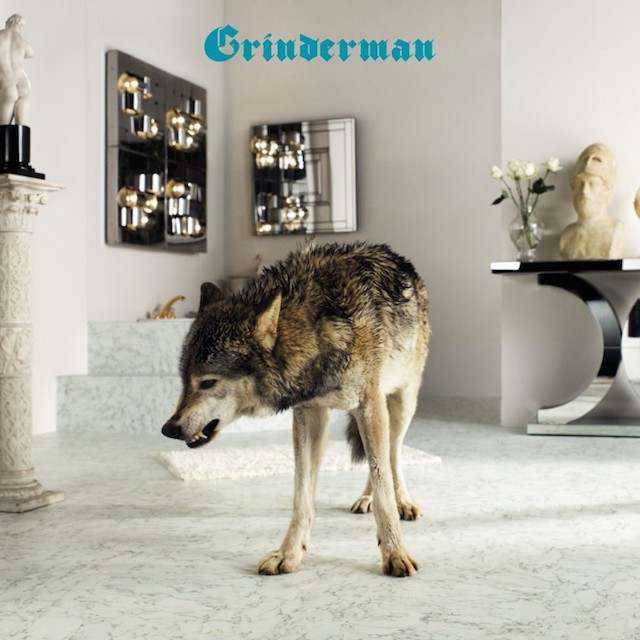 Somewhere between Pavement getting pelted at Lollapalooza in 1995 and the Strokes bringing sexy back in 2001, rock music extinguished the Birthday Party’s fire. During the ’80s and early ’90s, the sweaty Aussie quartet (which broke up in ’83) was one of the most fiercely ripped-off acts around, with countless artists lifting their psychobilly freak-outs and Nick Cave’s pungent scream. Now, in an age of diminished expectations, most indie rock triangulates brainy prog and Neil Young’s softer side. Where’s the outrage?

Grinderman — Cave and an elite squad of squawkers from his Bad Seeds — rock harder and hornier than bands half their age. On their 2007 debut, Cave came off like a cranky stand-up comic clobbering a guitar, the band thrashing like cavemen to match his atavism. This time, the “Grinderman” character is a more sophisticated, confident letch. After all, if the gals don’t mind his tummy or his jokes (“My baby calls me the Loch Ness Monster / Two great big humps and then I’m gone”), why should he? So these no-wave pros refine their roar into layered, slow-burn codas (“When My Baby Comes”) and careening scum rock (“Mickey Mouse and the Goodbye Man”), while Cave hits on MILFs in the “Kitchenette.”

Throughout Grinderman 2., the guitars and violins pant and howl with a visceral, veteran’s swagger. Late middle age has never sounded so thrilling.