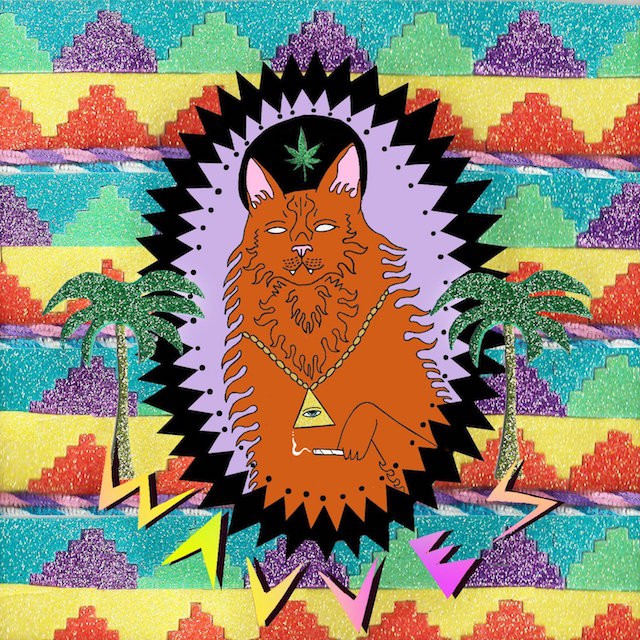 Behold, the greatest mindfuck to emerge from the ’90s nostalgia mill since that Nicktoons coffee-table book a few years back: Indie rock has reclaimed Green Day.

To be fair, on candy-chainsaw single “Post Acid,” Wavves’ Nathan Williams actually sounds more like a long-lost member of blink-182, though he’d likely make a strong case that he’s a child of the Descendents. But it was Billie Joe Armstrong and pals who definitively balled up the snottiness and poppiness that Williams so thoroughly nails throughout his third album, which tones down but not wholly abandons the lo-fi orneriness of 2009’s breakout Wavvves.

It’s not just Kerplunk! 2.0. “Why Won’t You Come,” for example, approximates a cloudy day with lonely sleigh bells and droning doo-wop vocals. But King of the Beach’s specialty is Warped Tour–ready choruses, charred with noise and peppered with lyrics from a self-hating surfer teen who sees sunburn as spiritual penance for being a burnout. “Waves crush my flesh and skull, but I still feel stupid,” Williams wails on “Super Soaker,” as if to point out that kings of the beach necessarily have self-esteem problems: After all, you can’t build a parent-pleasing career spending your days stoned and in board shorts. When your whole life’s a vacation destination, punk rock may be the only escape.