Listen to "Buttercups," the first release off his upcoming album! 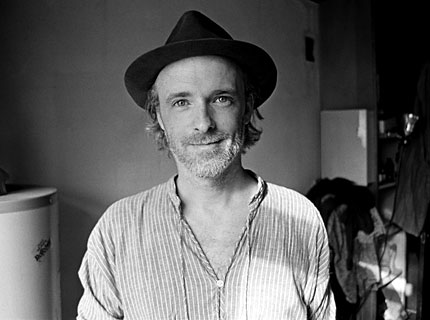 Like much of Healy’s work with Travis, “Buttercups” is based on a personal tale of a misstep in love (although he’s now happily married).

“‘Buttercups’ came from an experience in my art school days when a girlfriend turned her nose up at some picked flowers I brought,” Healy tells SPIN.com. “I couldn’t afford fancy roses and thought these would be even better and more romantic. She didn’t think so. That relationship didn’t last long. Puh!”

Healy told a few similar tales when he performed at the SPIN offices last year — watch the video here.

Healy is playing dates across North America through the end of August, supporting fellow Brits Keane. Check his official site for the full list of shows.

What do you think of Healy’s first solo venture? Sound off in the comments section.