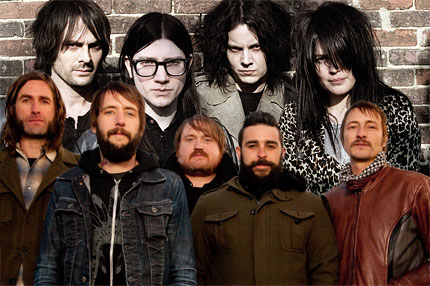 A week before its June 8 release, the entire indie star-studded soundtrack for vampire romance flick The Twilight Saga: Eclipse has been posted online!

Hear new songs from the Dead Weather, Vampire Weekend, Beck & Bat for Lashes (in a duet!), Metric, Band of Horses, Fanfarlo, Florence and the Machine, Sia, the Bravery, the Black Keys, Gnarl Barkley crooner Cee-Lo Green, and more right now, right here. But hurry: The soundtrack is streaming for 24 hours only!

What do you think of the Eclipse soundtrack? Tell us in the comment section below.