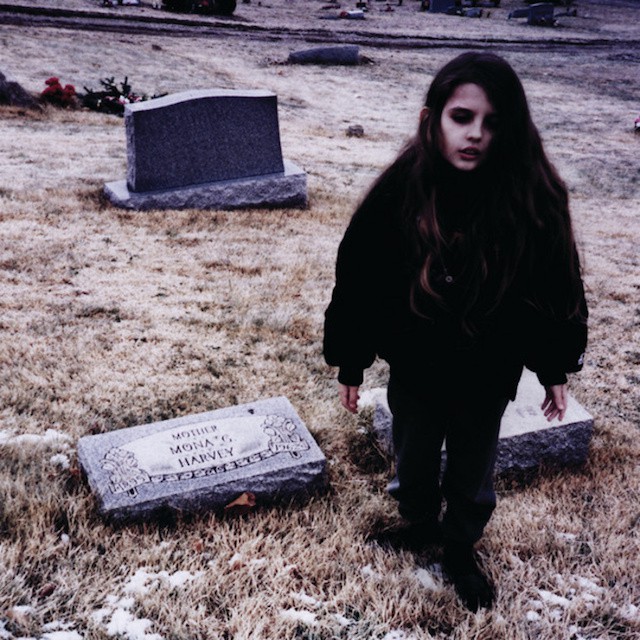 Kath is still addicted to eight-bit keyboard melodies, and Glass is just as confrontational. However, she’s mostly abandoned her agitated screaming (the digital hardcore of “Doe Deer” and electro-squalls of “Baptism” being notable exceptions). She coos seductively on “Celestica” and yelps through “Pap Smear,” drawing you into her cryptic poetry. “So many shades of white / So many shades of pale / I know how to cut / A wound that will not heal,” she sings, as Kath edits synth flurries that lap against her voice like a whirlpool.

By dispensing with empty bravado, Crystal Castles reveal a depressive, darkwave charisma. “Pap Smear” and “Birds” are beautifully tormented dance songs, full of bleak memories and heartbreak. Kath also adds two transformative, blissfully melancholy remixes of Stina Nordenstam’s mid-’90s ballad “I See You Again” (renamed “Violent Dreams” and “Vietnam”). In some ways, Crystal Castles are a classic cut-and-paste outfit, with their chiptune swipes and imaginative reworking of other artists’ ideas. But Glass and Kath aren’t interested in Coldcut-style kicks. Their angry tantrums may be extinguished, but the gothic sorrow endures.